John McCarthy details ‘talkers’ in the ring including Conor McGregor, the Diaz brothers and Frank Shamrock
Press enter to begin your search
MMA

John McCarthy details ‘talkers’ in the ring including Conor McGregor, the Diaz brothers and Frank Shamrock 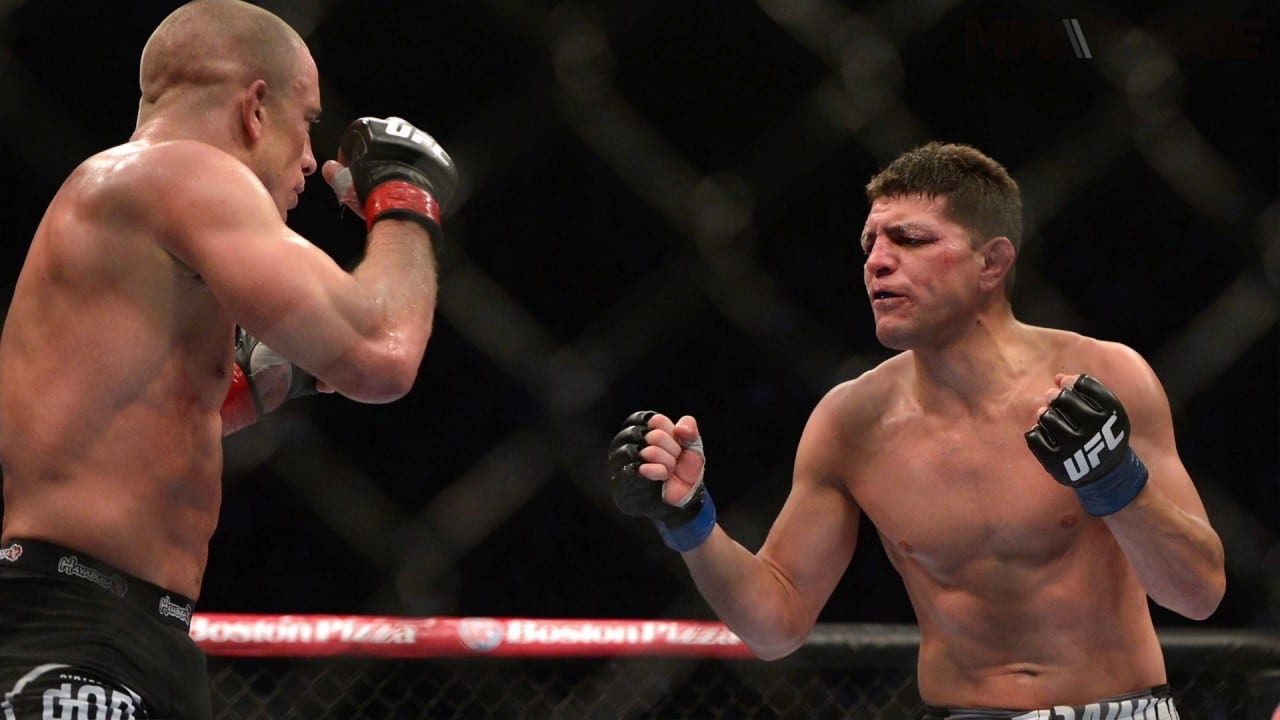 Every so often, a fighter will step into the Octagon and make a name for being vocal.

Whether it’s Conor McGregor telling Aldo “it’s over” UFC 194 or Nick Diaz asking Carlos Condit if “we’re throwing spinning shit now?” there are iconic moments inside the cage that seem punctuated by a fighter comment.

For referee ‘Big’ John McCarthy, he often gets a front row seat to said occasions.

Speaking on MMAJunkie Radio, McCarthy detailed who in mixed martial arts are the most chatty in the middle of fight. Unsurprisingly, McGregor and the Diaz brothers immediately came to mind.

Perhaps surprisingly, McCarthy also revealed that one of the biggest talkers in the sports history is a man regarded as a true martial artist and one of the pioneer’s of the sport, Frank Shamrock.

“Frank Shamrock was one of the biggest talkers there was,” McCarthy said. “… ‘Come on tap, come on tap, you know you want to tap’.”

But, while a few insults and comments are fine, the referee made it clear that there is a line which can be crossed.

“What the rule says is: abusive language,” said McCarthy. “So when you sit there and you’re saying ‘bitch’, that’s not abusing. Christ, that’s normal language. When you start to get into things that would towards ethnic or racial or things like that, you are talking abusive and I’m not going to allow that to happen.”