Joe Rogan would rather see fighters get paid a flat fee up front. 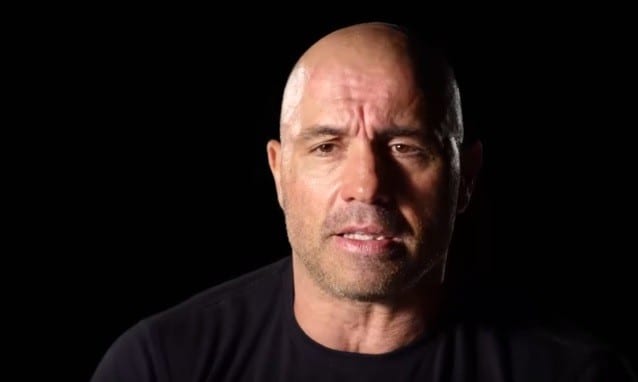 If it was up to UFC commentator Joe Rogan, mixed martial artists would be told what they’re getting paid, and they’d get paid it.

That might sound like a simple process, certainly, but at the moment in the UFC the majority of fighters are on a show/win contract. Basically, they’re paid an amount to appear at the event and compete, and then a second (usually similar) amount to win. The idea behind it, apparently, is to motivate the fighters to fight that little bit harder.

According to Rogan, however, it’s an outdated system that’s in need of a change — especially with an epidemic of subpar judging in the sport.

“I just don’t like the win bonus,” Rogan said, speaking on his “JRE MMA Show” podcast. “I don’t think anybody fights harder for it. … That to me is a real issue. I think a guy should be paid what they get paid. I think if you have a contract, that contract should be for ‘X’ amount of money. If you have points on the pay-per-view, that’s on top of that. But [I don’t agree with] the idea that your win or loss has to be in the hands of what we have deemed completely incompetent judges.

“I’ve heard from Athletic Commissions, but I say, ‘Go fuck yourself,’” Rogan said. “You have guys who train for months and months and months and someone who literally doesn’t understand martial arts is giving these guys a decision, a loss or a win. That’s 50 percent of their money. That’s crazy.”