Joe Rogan: I want Francis Ngannou to box Tyson Fury “because I want to see him get a giant chunk of money”
Press enter to begin your search
BoxingMMA

Joe Rogan: I want Francis Ngannou to box Tyson Fury “because I want to see him get a giant chunk of money”

Joe Rogan is all for a crossover boxing match between Francis Ngannou and Tyson Fury. 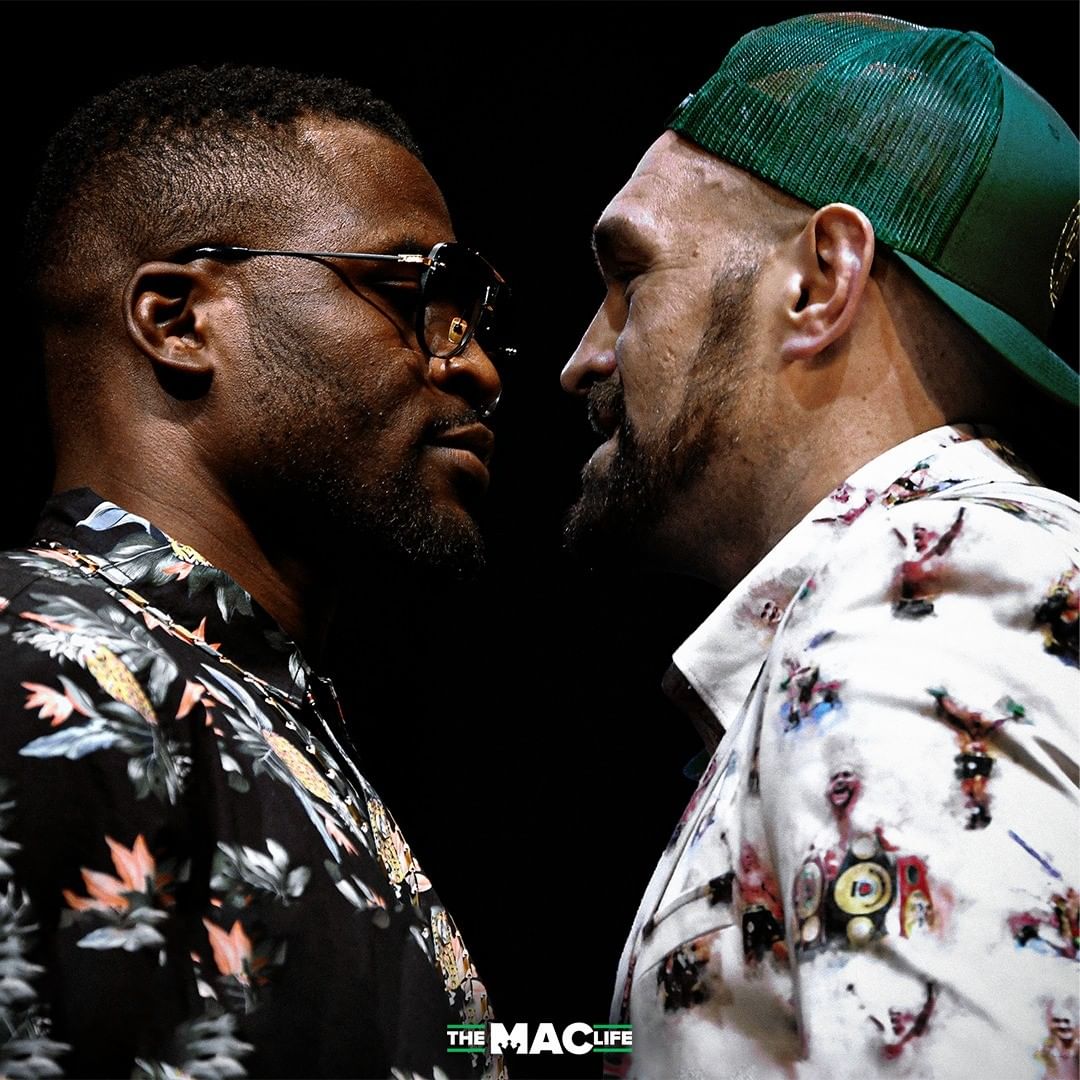 Joe Rogan is down for Francis Ngannou to get his wish.

For the past few months, the UFC heavyweight champion has made it clear that he wants his next outing to be in a boxing ring, rather than an Octagon, and ideally would love to test his skills against WBC heavyweight champion Tyson Fury, who in turn has shown similar interest in facing Ngannou.

Unfortunately for the Cameroonian, his current contract with the UFC prevents him from such a foray into boxing, and is believed to be the main sticking point behind negotiations that have long since turned sour. But while UFC brass might be against the move, Rogan says he’d be happy to see Ngannou make the leap and, more importantly, get paid.

Ngannou currently requires surgery on a damaged knee, and will most likely be out of action for the remainder of the year.