The former champion has Jamahal Hill in his crosshairs 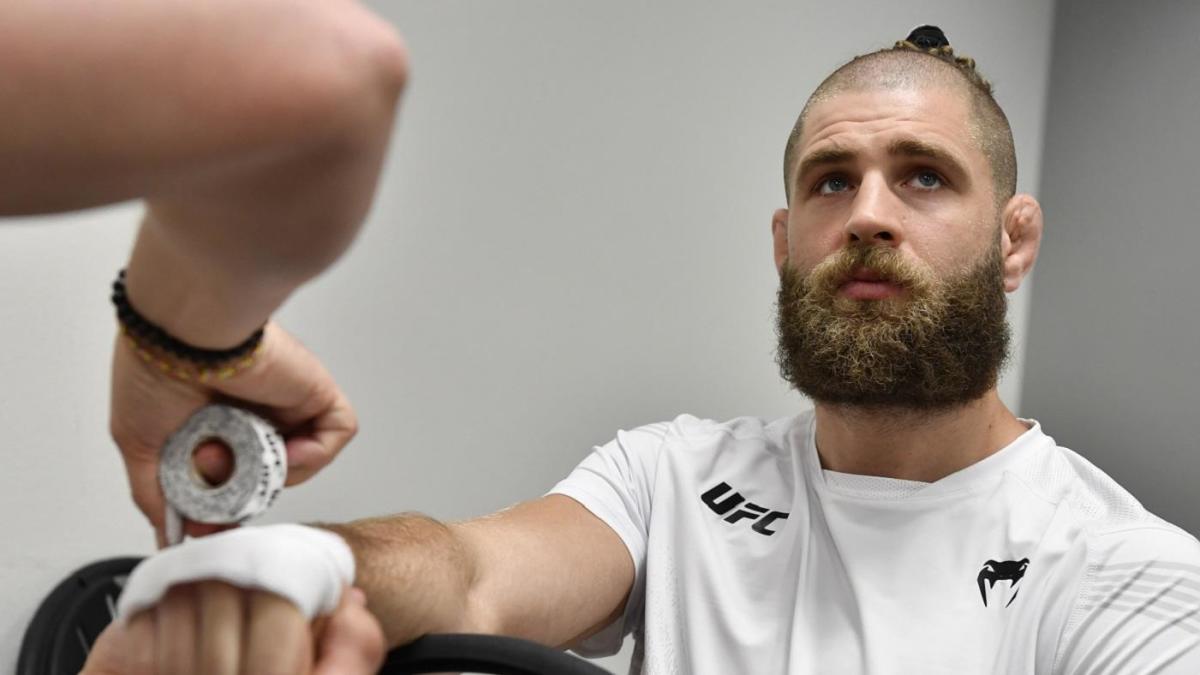 Jamahal Hill proved the doubters wrong by easily beating former champion Glover Teixeira in front of a fiercely partisan crowd in the UFC 283 headliner in Rio de Janeiro on Saturday night, claiming the vacant 205-pound title in the process. Hill, competing in just the 14th fight of a professional career which began in 2017, made a mockery of pre-fight predictions which suggested that his best route to victory was an early knockout, lest Teixeira’s grappling and overall cage-experience take over in the latter portion of the fight.

Such concerns were off the mark. Hill showed his title credentials through 25 minutes of action, winning the vast majority of the exchanges and showing himself to be more than capable of fending off Teixeira’s aggression.

But with that test passed, another one awaits him. Jiri Prochazka, the man who relinquished the UFC 205-pound title after suffering what Dana White referred to as the worst shoulder injury ever seen in the organisation’s history, wasted little time in issuing a message to Hill after his title win — and he did so in his own unique style.

It remans to be seen exactly when the Czech fighter will be medically cleared to compete but he did recently suggest that his absence might end in just a few months, which seems like a very optimistic prognosis.

Either way, though, a Hill vs, Prochazka title fight is up there with being one of the most entertaining world championship fights currently available in the UFC — whenever it takes place.