John Lineker will replace Dominick Cruz in a pivotal bantamweight match-up against Jimmie Rivera at UFC 219. 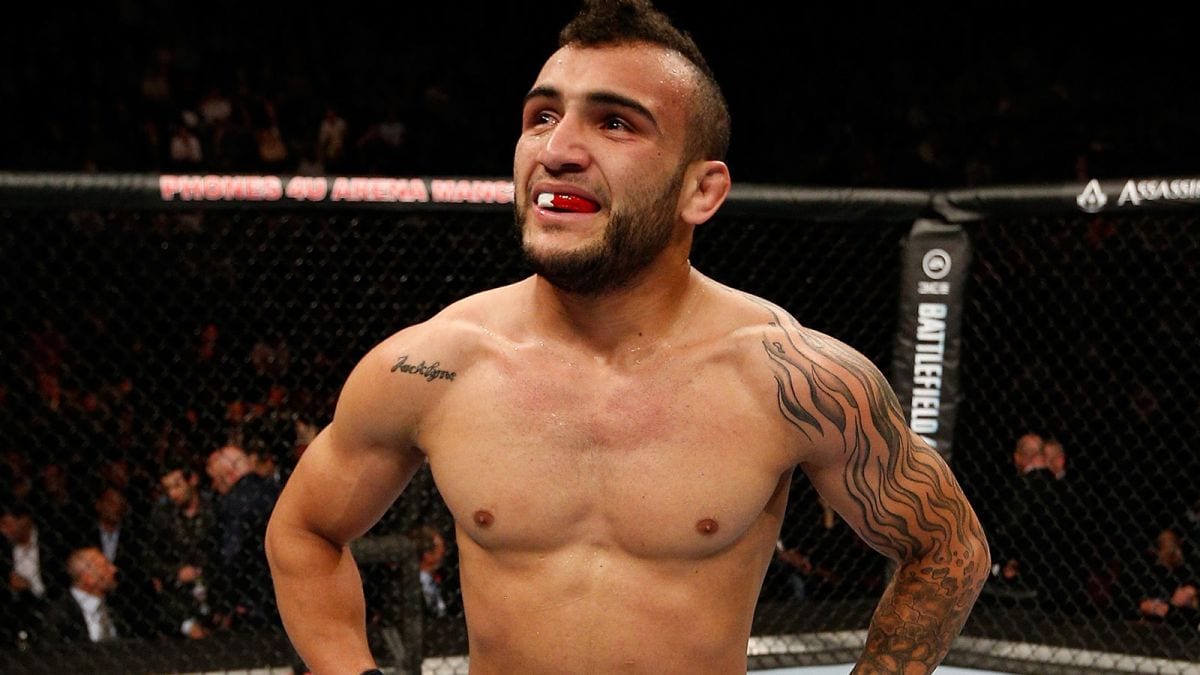 Bantamweight sluggers Jimmie Rivera (21-1) and John Lineker (30-8) will collide at UFC 219 on December 30th in Las Vegas, the latter replacing the injured Dominick Cruz on the main card opposite surging contender Rivera.

UFC officials were scrambling to find a replacement for Cruz who withdrew from the bout earlier this month after suffering a broken arm in training. The bout had been considered by many as a de-facto number one contender bout with the winner ideally positioned to face new 135-pound champion TJ Dillashaw in 2018.

New Jersey native Rivera has been in impressive form since making his UFC debut against Markus Brimage two summers ago. He has won five straight in the octagon, as well as 20 successive career bouts, to carve himself a place among the bantamweight elite. The match-up with Cruz would have posed an interesting stylistic clash for Rivera but in Lineker, he will face a fighter very much in the same mold as himself.

The Brazilian has gone 11-3 since making his UFC debut in 2012. Lineker toyed with the idea of a run in the flyweight fold but problems with his weight meant that 135-pounds is his more permanent home. He has one five of his last six UFC bouts, with the sole loss coming at the hands of Dillashaw.

UFC 219 will be headlined by a women’s featherweight title bout between Cris ‘Cyborg’ Justino and Holly Holm. The card also features Khabib Nurmagomedov vs. Edson Barboza and Cynthia Calvillo taking on Carla Esparza.