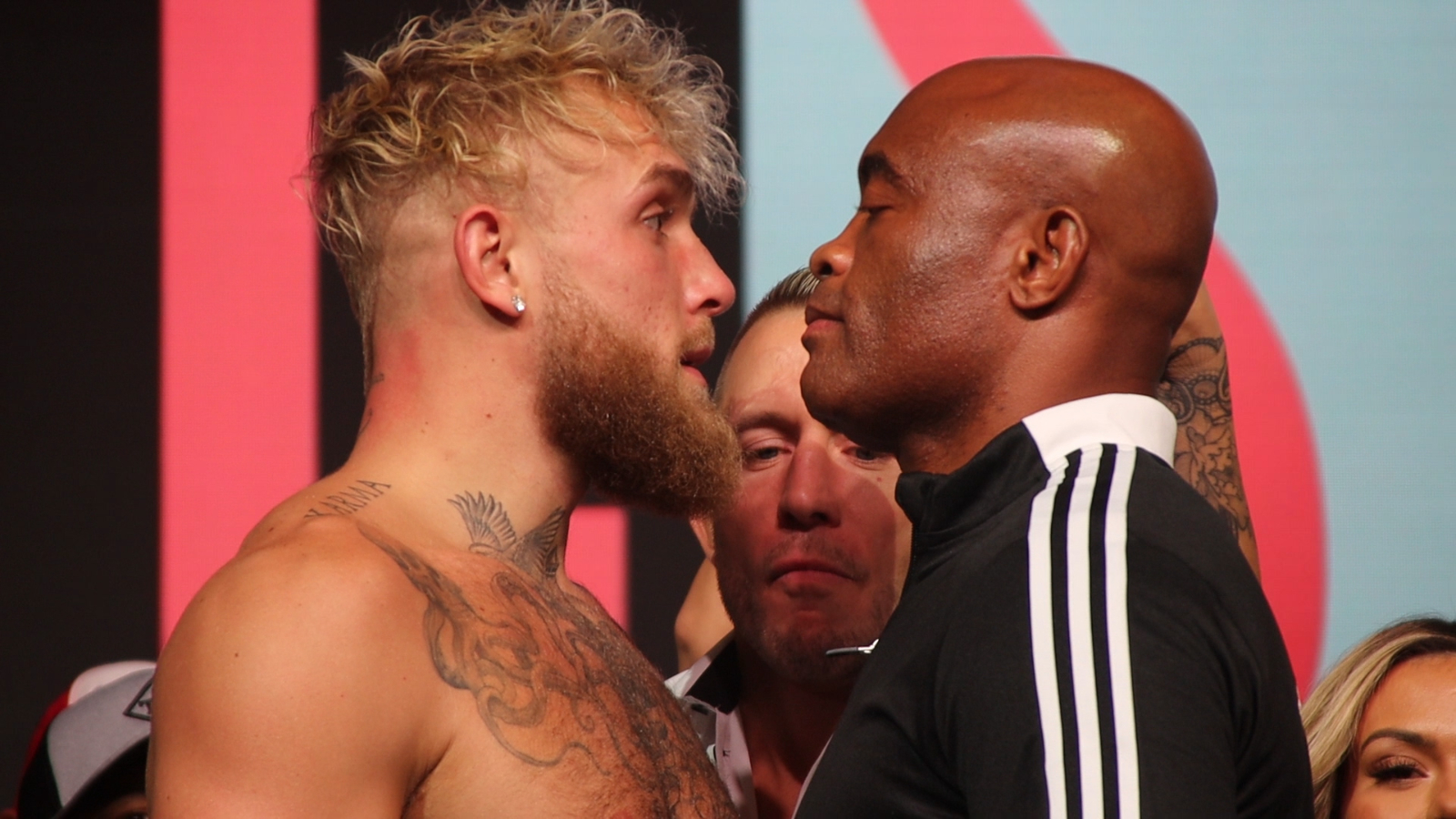 Neophyte boxer Paul outpointed the 47-year-old former UFC champion across eight rounds in Glendale, Arizona to extend his unbeaten record to 6-0 in the boxing ring but speaking on his brother Logan Paul’s podcast he said that the event didn’t sell as well as they had hoped and that he blamed reports about Silva being knocked out ahead of the fight as hampering its marketability.

“It’s weird. Halloween, world series, Sunday football — this is the worst time of the year to fight, but guess what, I had to fight,” he said to his brother.

“I had to fight this year. I had to get it f*cking done, bro. I’m sick and tired of waiting around,” he added. “Not only did I make zero [this year], I lost like millions of dollars just running a goddamn organisation with 15 employees.

“I don’t know [how much the event sold].  I think it’ll probably go around like 200 to 300,000, really which is kind of upsetting. The pre-buys were going crazy up up, and one Wednesday when the news came out about Anderson saying he got knocked out or whatever, and the fight was in jeopardy and all this press came out, the pre-buys tanked all the way down.

“The general public sees that and thinks like ‘oh it’s not happening.’ Tommy pulled out, Hasim pulled out. ‘Oh, Jake f—ng Paul can’t get an event together. This is done.’ It killed ticket sales. We were still selling, then that day, everything went to zero.”

Whether or not the sales impact Paul’s trajectory remains to be seen but it is worth noting that the fight outsold Deontay Wilder’s recent comeback to the heavyweight division against Robert Helenius, and one would expect his next fight — be it against Tommy Fury or Nate Diaz — will move the needle in a direction that the YouTuber likes.