‘It’s assault, you should be getting criminal charges for that’: Artem Lobov has his say on T.J. Dillashaw’s UFC return
Press enter to begin your search
BoxingMMA

‘It’s assault, you should be getting criminal charges for that’: Artem Lobov has his say on T.J. Dillashaw’s UFC return

Lobov was highly critical of T.J. Dillashaw’s impending return to the UFC. 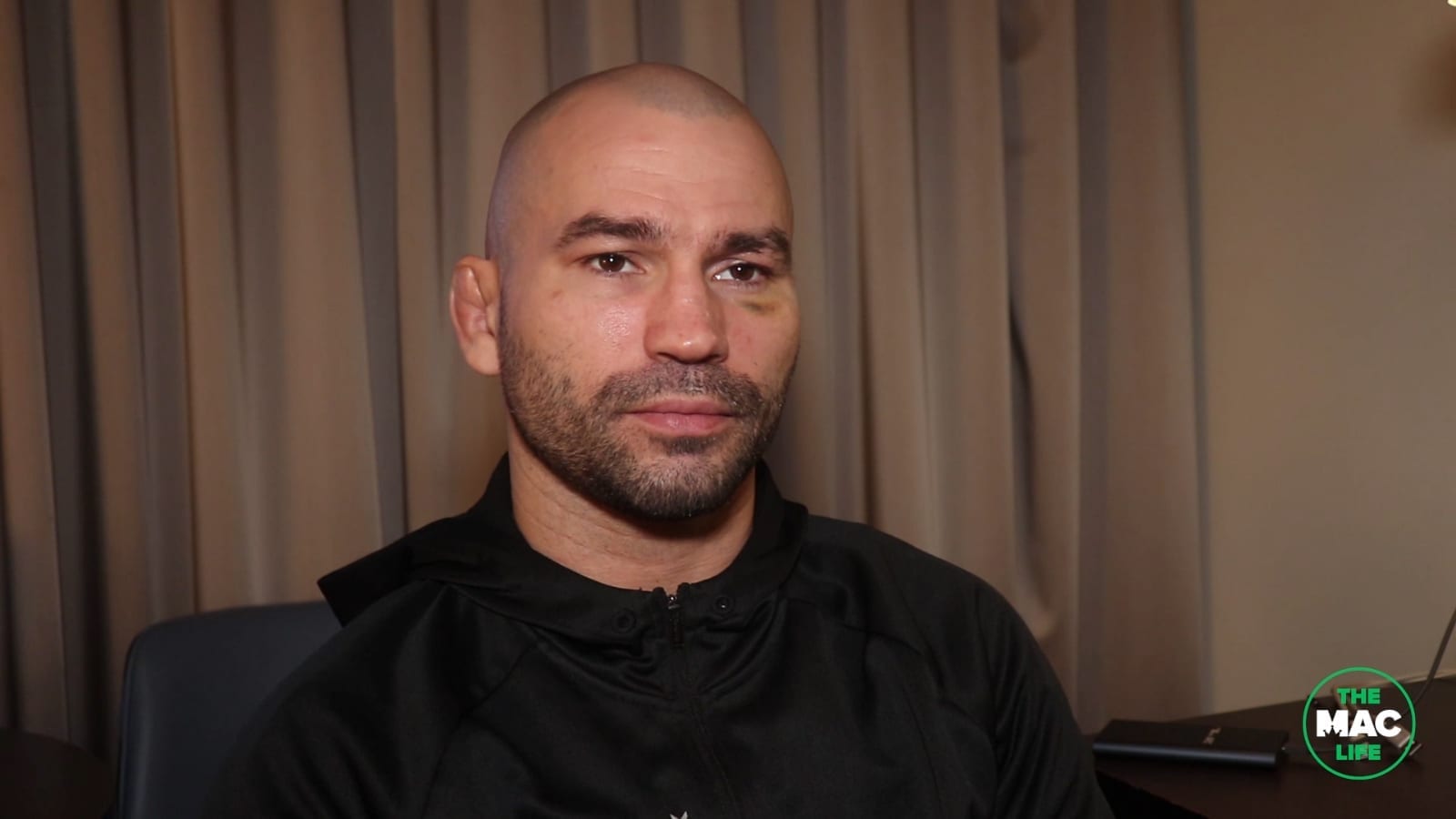 Artem Lobov has been a frequent critic of former UFC bantamweight champion T.J. Dillashaw since he was issued with a two-year ban from the sport after testing positive for the banned substance EPO following an unsuccessful bid to win the flyweight title from former champ Henry Cejudo, and has again given his thoughts on the matter ahead of Dillashaw’s return to action against Cory Sandhagen this weekend.

Speaking exclusively to TheMacLife, Lobov said that Dillashaw hadn’t been adequately punished for his transgression, and said that a fighter taking EPO could be likened to assault and that Dillashaw shouldn’t have been awarded his pay for the Cejudo fight.

“It’s assault. You should be getting criminal charges for that,” Lobov said.

“On top of that, I would like to add, the money should have been taken from him. Let’s be honest, if they had caught him right before the fight, the fight wouldn’t have happened, he wouldn’t have gotten paid. So if you got him after, why should he still keep the money. He’s done that illegally. If you win in a casino by cheating, do you keep the winnings? No, they get taken off you. So it should be the same story here.

“Where is the f*cking punishment? Come on now, this is such a serious, serious offence… Some scumbags, they aren’t man enough to compete fair. They need some advantage. They want to bring a knife in their pocket and stab you in the back when you’re not looking. Those are the kind of people that he is. To me, he will forever be tainted,” he said.

Lobov was speaking days out from his return to action in a bare knuckle contest with undefeated pro boxer Denys Berinchyk, a silver medalist at the 2012 Olympics Games in London, a fight which Lobov says will help propel him to big paydays in the boxing ring.

Watch the full interview above.