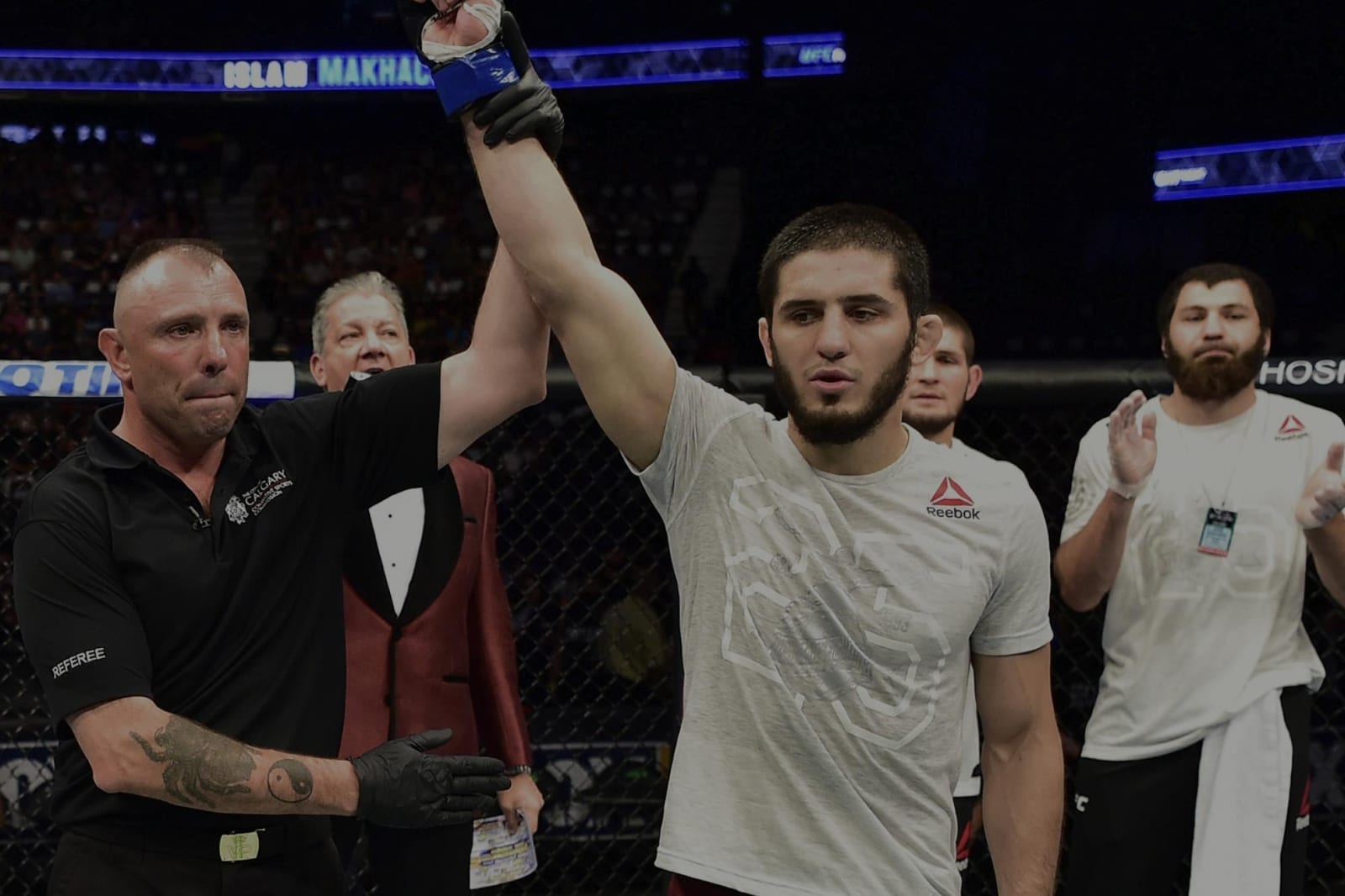 Next week’s UFC card in Las Vegas has a new main event.

News broke overnight that in-form lightweight Beneil Dariush suffered an ankle injury in training this week which will force him out of next weekend’s scheduled main event fight opposite Islam Makhachev — but the UFC have moved quickly to draft in 42-fight veteran Bobby Green into the main event.

Makhachev, winner of nine straight, had been handed what many considered to be the toughest fight of his career against the Iranian-American Dariush but will now take on Green, who fought and defeated Nasrat Haqparast at last weekend’s UFC 271 event in Houston, Texas. Prior to that, Green scored a win in November against Al Iaquinta and has won five of his last seven bouts in the UFC cage.

It is understood via reporting from ESPN’s Brett Okamoto that Dariush suffered the injury when his toe became caught in the mat and his sparring partner’s body weight came down on it, badly injuring is ankle. As of now there is no indication as to the severity of the injury, or how long he will be sidelined.

The new main event will be contested at a 160-pound catchweight.