There has been a last minute cancellation ahead of Satuday’s UFC 217 card. 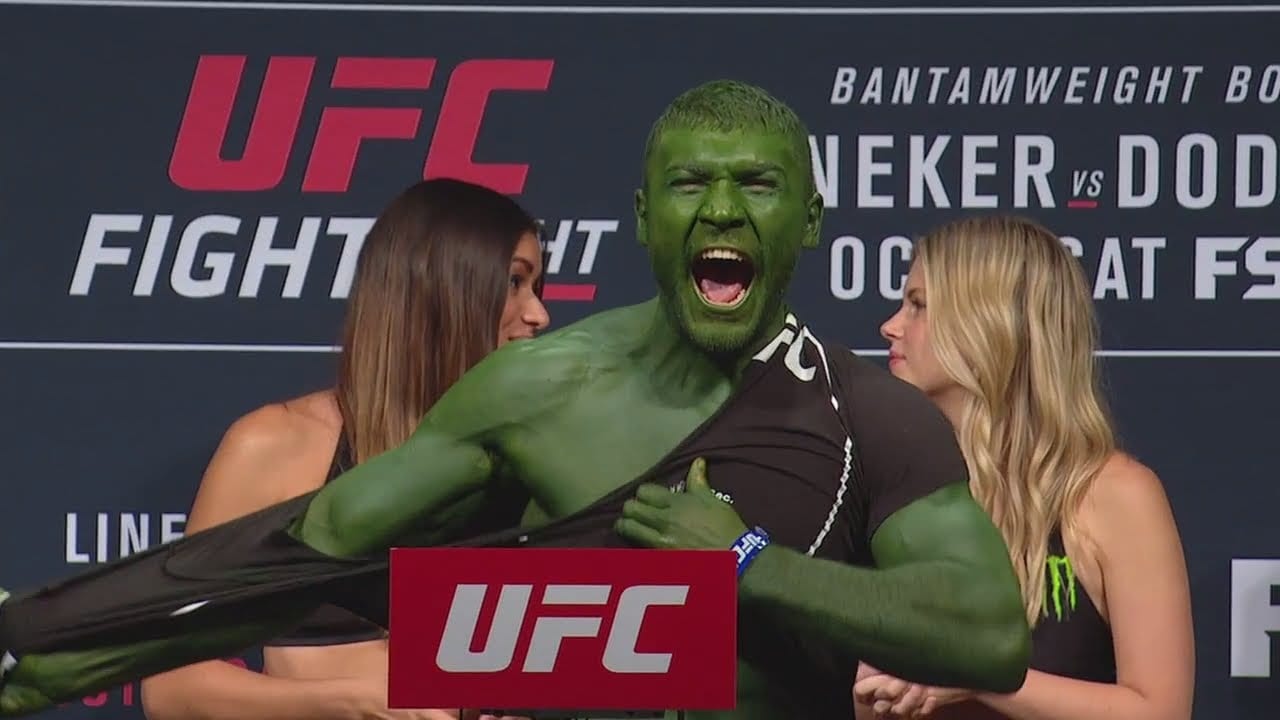 Saturday night’s UFC 217 card has lost a bout at the eleventh hour.

Light heavyweight Ion Cutelaba, who was scheduled to face Michał Oleksiejczuk in the prelims, has been notified of a potential anti-doping violation by the United States Ant-Doping Authority (USADA). As a result, the bout with Oleksiejczuk has been cancelled from the card. The UFC released the information on their official website shortly before Friday’s ceremonial weigh-ins at Madison Square Garden.

According to the announcement, Cutelaba has been provisionally suspended “stemming from [USADA’s]  investigation into voluntary disclosures by Cutelaba during an out-of-competition sample collections on October 18 and October 19, 2017.”

Cutelaba (13-3-1) is 2-2 in his UFC tenure thus far and was most recently seen in the Octagon last June when he defeated Henrique da Silva via  22 seconds into the first round of their bout in Auckland, New Zealand at UFC Fight Night 110.

It is unlikely that any replacement for Cutelaba will be drafted in to face Oleksiejczuk on Saturday evening.