The Brazilian veteran has withdrawn from the card in his home country. 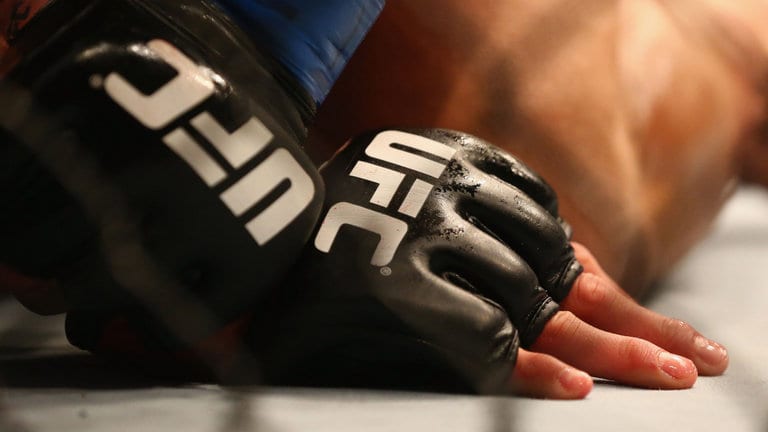 UFC officials are scrambling this morning to source a replacement for Glover Teixeira, who has been forced to withdraw from the September 22 event in Sao Paulo in his native Brazil.

The veteran light heavyweight slugger was scheduled to face England’s Jimi Manuwa in the main event. The nature of the withdrawal is still not known, but Teixeira had been struggling with a shoulder issue for some time.

The 38-year-old Brazilian, who was defeated by Corey Anderson in Germany last month, had been looking to get back into action as soon as possible but his timetable for return is not currently clear.

As for Manuwa, he was looking to end a two-fight skid which had seen him lose successive bouts to Jan Blachowicz and Volkan Oezdemir.

As for who will replace Teixeira in the contest, Ariel Helwani reports that the UFC are seeking a Brazilian replacement and that Thiago Santos, who has fought at middleweight for his 15-fight tenure, is being targeted.

Elsewhere on the card for the September 22 event, Antonio Rogerio Nogeuira faces Sam Alvey, Neil Magny takes on Alex Oliveira, Francisco Trinaldo fights Evan Dunham and Hector Lombard will square off with Thales Leites, in what will be the Brazilian fighter’s final bout of his career.