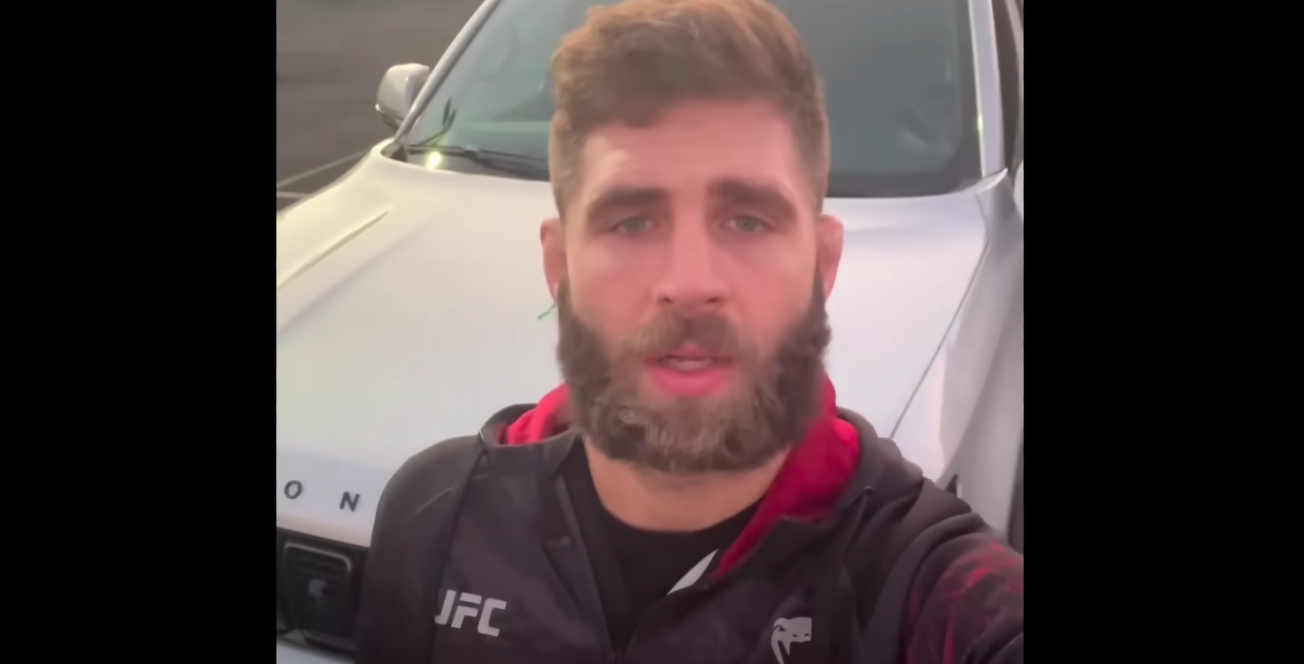 It may be a while before we see Jiri Prochazka in the cage again.

It was revealed early on Thursday that the Czech fighter had voluntarily vacated the UFC light heavyweight title after suffering what Dana White later describes as one of the worst shoulder injuries ever seen in the UFC, which prompted him to be removed from a scheduled title bout with Glover Teixeira which was to top next month’s UFC 282 fight card in Las Vegas.

But per a brief video statement released by the now former champ, he said that he will be back at the summit of the sport before long.

“Hello everyone. Thank you for your messages,” he said. “I have to say sorry to Glover. I cancelled that fight so short to the fight, and that’s life.

“Congratulations to Ankalaev and Blachowicz for a title chance. But still, I feel like a champion. After I will be back I will come for that title and more because my targets are higher than just a title. I’ll be back. Thank you. Thank you for your messages. Mastery. Victory.”