‘I’ll be back’: Conor McGregor posts defiant message to Instagram 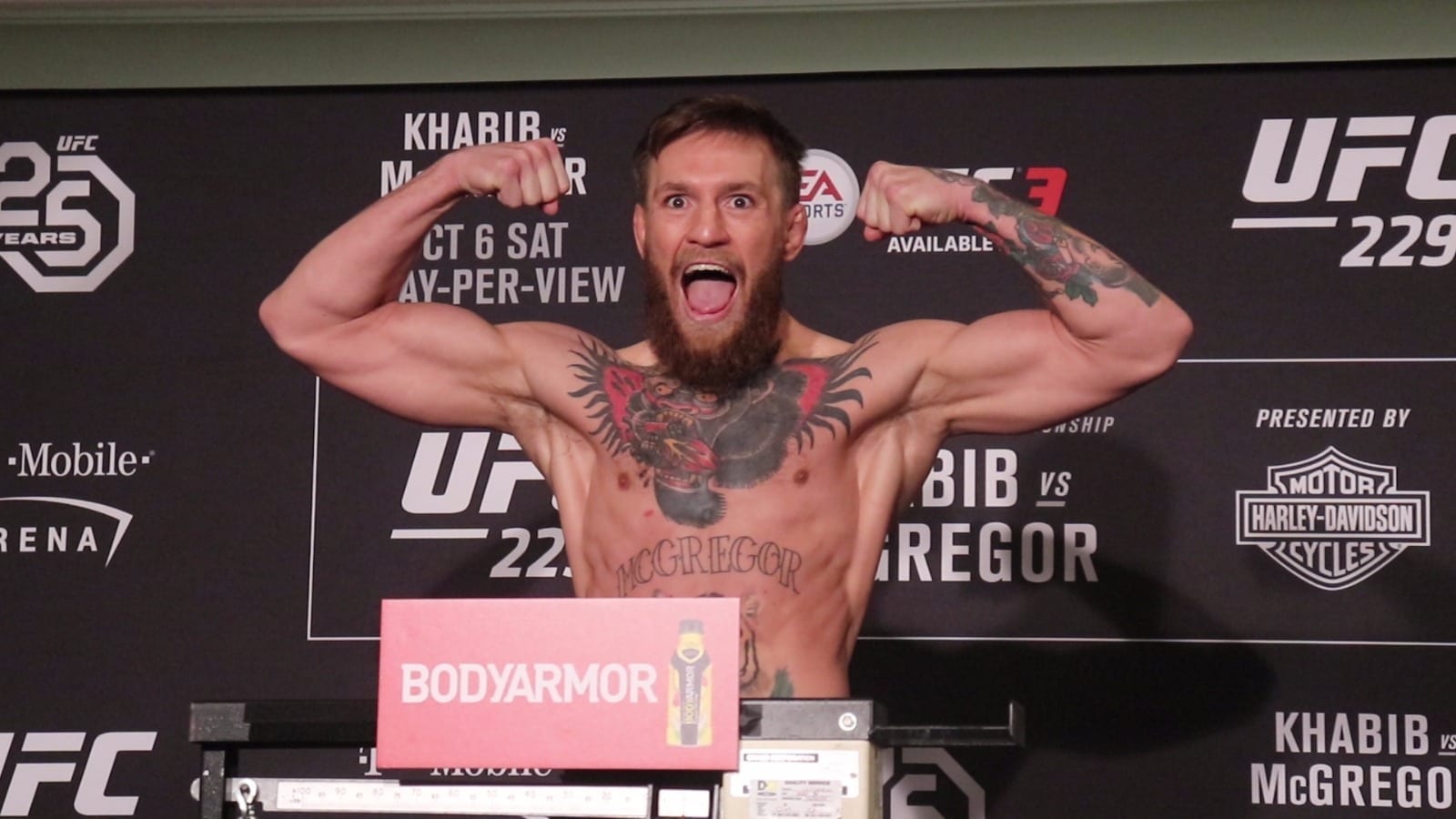 It didn’t go his way in Las Vegas late last night but Conor McGregor has promised to make a return to the UFC’s octagon.

The Irishman, who was away from the cage for the best part of two years prior to Saturday’s contest, was defeated in the fourth round by his Russian opponent Khabib Nurmagomedov also said that he “enjoyed the knock” and that he was looking forward to the rematch.

Talk of a rematch may indeed be a little premature, given that the Nevada State Athletic Commission are likely to impose a fine and/or suspension against Nurmagomedov for sparking the melee which occurred after the fight’s conclusion.