White was not a fan of the UFC 282 headliner 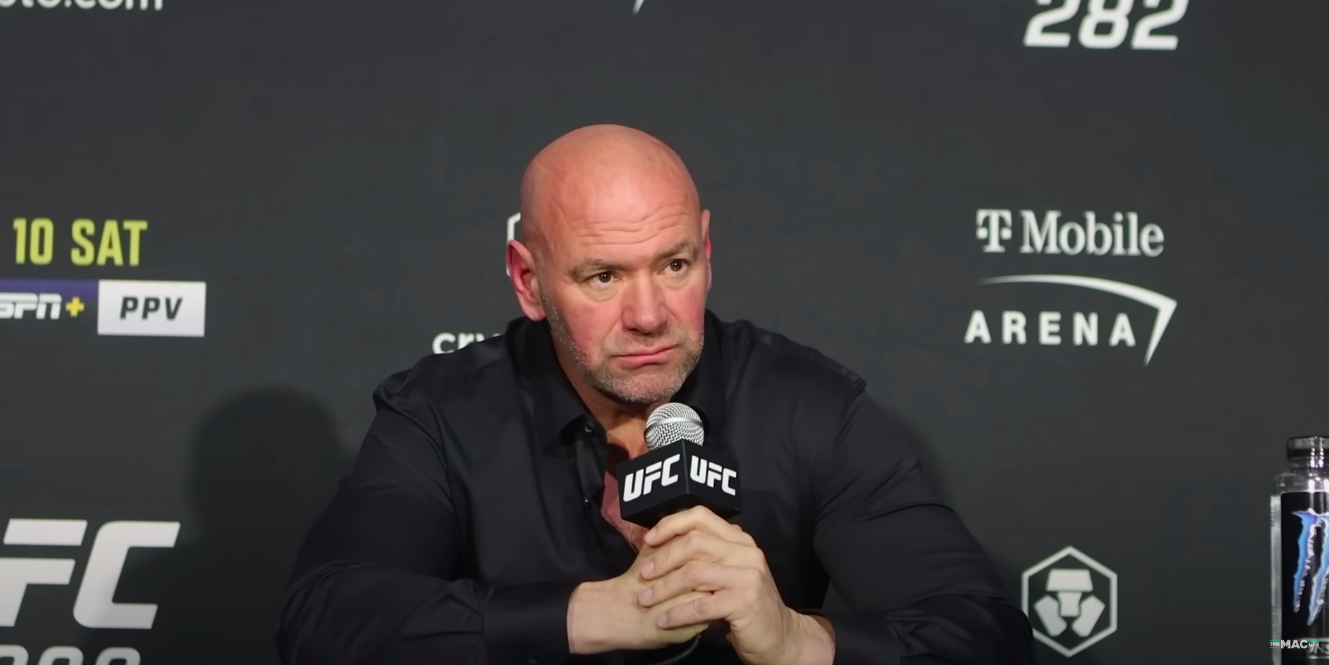 After the most recent 205-pound title bout between Jiri Prochakza and Glover Teixeira produced one of the best fights of 2022, its successor for the vacant crown between Jan Blachowicz and Magomed Ankalaev was considerably less so after the two light heavyweights laboured to a split draw after five rounds under the lights in the T-Mobile Arena in Las Vegas.

Blachowicz did well early, scoring considerable success with a barrage of low kicks before Ankalaev rebounded late, using a suffocating wrestling style to neutralise the Pole as the fight ticked towards its conclusion. The split draw, though, means that the vacant title won’t find a home for another month or so, with White confirming a new title bout between Teixeira and Jamahal Hill to take place in Brazil in January at UFC 283.

And what made White break his own self-imposed rule of not matchmaking on the same night as a fight card? Well, it was down to just how boring he found the UFC 282 title fight.

“I don’t even know,” White told the media, including TheMacLife, of how he scored the fight. “I started to zone out after like f*cking three rounds.

“I heard Ankalaev is upset or whatever. What do you want me to do? You got beat up the first two rounds. You took him to the ground. What are you gonna do? I thought the main event was terrible. What are you going to do? You do Glover vs. Jamahal Hill in Brazil for the vacant title. Done.”