‘I ain’t finding my right way at the moment’: Darren Till releases statement after UFC 282 loss
Press enter to begin your search
MMA

‘I ain’t finding my right way at the moment’: Darren Till releases statement after UFC 282 loss

Till came up short at UFC 282 against Dricus Du Plessis 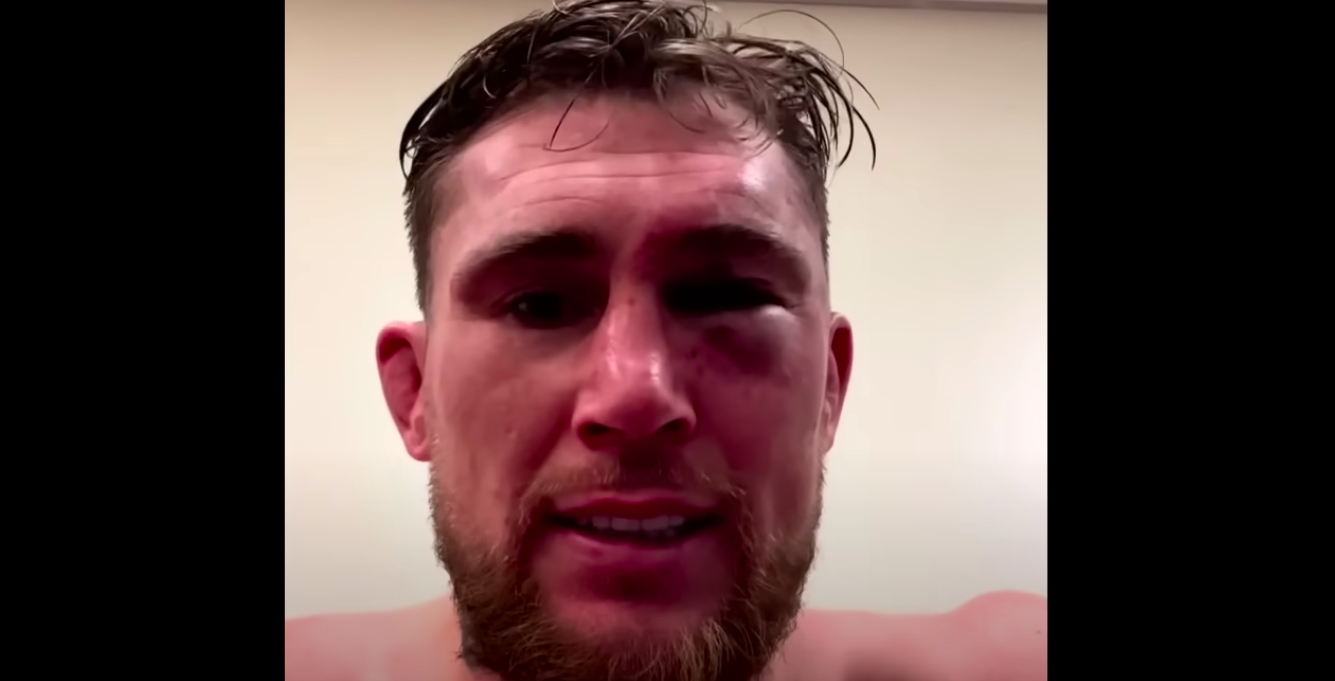 Darren Till finds himself at a crossroads post UFC 282.

Till came up short in his main card fight with South Africa’s Dricus Du Plessis, losing by submission midway through the third round to extend his recent run of form to 1-5 in his last six contests, with a sole split decision win against Kelvin Gastelum his only victory in the Octagon since his star-making turn at UFC Liverpool against Stephen ‘Wonderboy’ Thompson back in May 2018.

And in a video message posted to social media after the defeat, Till stated that while he certainly isn’t retired he might opt to take an extended break from the sport in a bid to get his fight career back on track.

“I’m not retired, this is not a retirement speech. I’m 29, that would be stupid to decide. I’m on a bit of a losing skid at the moment, I really am. I ain’t finding my right way at the moment, and it’s crazy because when I’m in the gym sparring with the best guys in the world, I really am in [my] element, and then I step in the octagon and I just can seem to put things together. Then I have moments — like the second round — when I’m untouchable, and then certain things happen.

“I just want to say — whether you love me or hate me — I’m sorry,” he added. “I tried to put a show on, I never cut no corners. I do really train, [and] maybe I train too much. I train like a f*cking man demented. The past 18 weeks I’ve given me all, and I’ve always given me all to this sport.

“Now, I don’t know what to do properly, but I think i’m going to have a little time off from the UFC, I don’t know, and just rethink stuff. I’m not retired, I want to fight, I want to fight next year, but now I just want to spend Christmas with my family, have a good time with my friends, and everybody who supports me, my team back home.

“I hope you enjoyed the fight and all, it was a bit of a war. Well done to Dricus. I felt like I had him there, I was making him switch. He was very scared to stand and strike, that’s why he was shooting for them takedowns.”