‘I don’t decision anyone’: Pimblett pledges to finish Gordon at UFC 282
Press enter to begin your search
MMA

‘I don’t decision anyone’: Pimblett pledges to finish Gordon at UFC 282 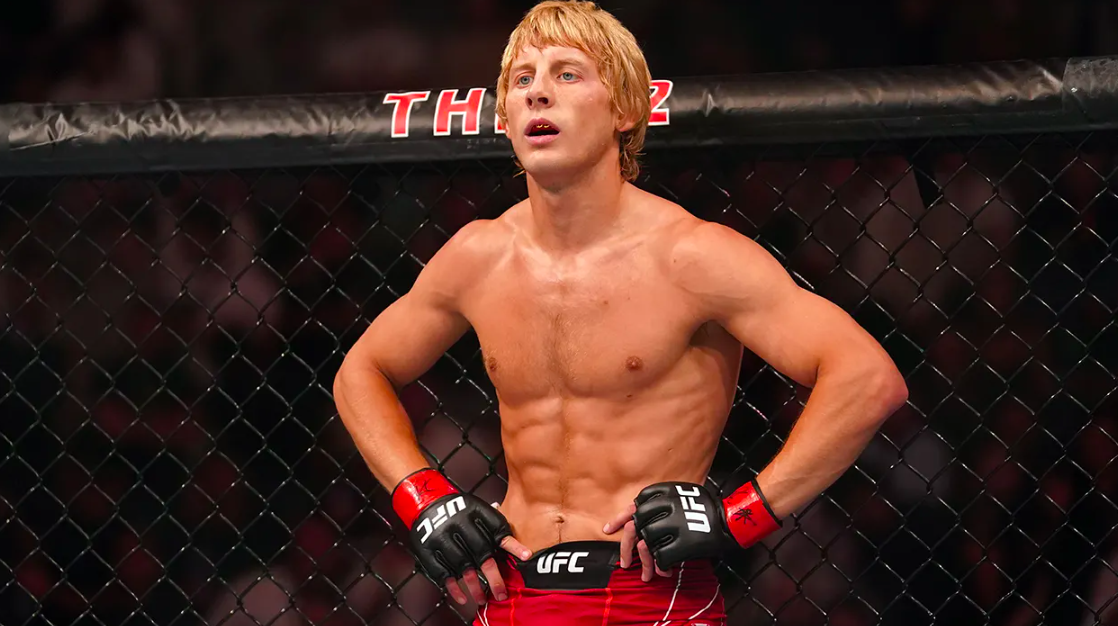 UFC lightweight prospect Paddy Pimblett has vowed to continue his impressive run of finishes this weekend against Jared Gordon.

The Liverpool man is a perfect 3-0 in the UFC thus far after making his debut for the organisation back in September 2021, and has yet to see a third round inside the Octagon. This weekend, though, Pimblett takes on his biggest test to date against veteran Jared Gordon — and speaking on the newest ‘UFC Embedded‘ episode, ‘The Baddy’ says that his run of impressive finishes will continue on Saturday night in Sin City.

“I’m a finisher, I don’t play with my food,” Pimblett said. “I finish my dinner and that’s what I’m going to do. I don’t decision anyone. I’m coming in to get the finish and another $50,000 bonus because that’s how I roll.

Pimblett rarely sees a final bell in his career, with 15 of his 19 wins coming inside the distance — but that will be easier said than done against 11-fight UFC veteran Gordon, who counts a win against Pimblett teammate Chris Fishgold among his 19 wins.

However, the last two times that Pimblett has gone to decision — against Nad Narimani and Soren Bak — saw him lose on the judges’ scorecards, with those fights contesting the Cage Warriors featherweight and lightweight world titles. Pimblett won the four previous fights in his career which went to decision.

Gordon, though, has been finished in each of his five career losses and Pimblett is apparently more than confident that he will become the sixth.