‘I don’t care if you believe me’: Justin Jaynes dismisses suggestion that him betting on himself to win was a ‘publicity stunt’ - MMA - TheMacLife
Press enter to begin your search
MMA

‘I don’t care if you believe me’: Justin Jaynes dismisses suggestion that him betting on himself to win was a ‘publicity stunt’

Jaynes lost his entire fight purse betting on himself to win at last weekend’s UFC event in Las Vegas. 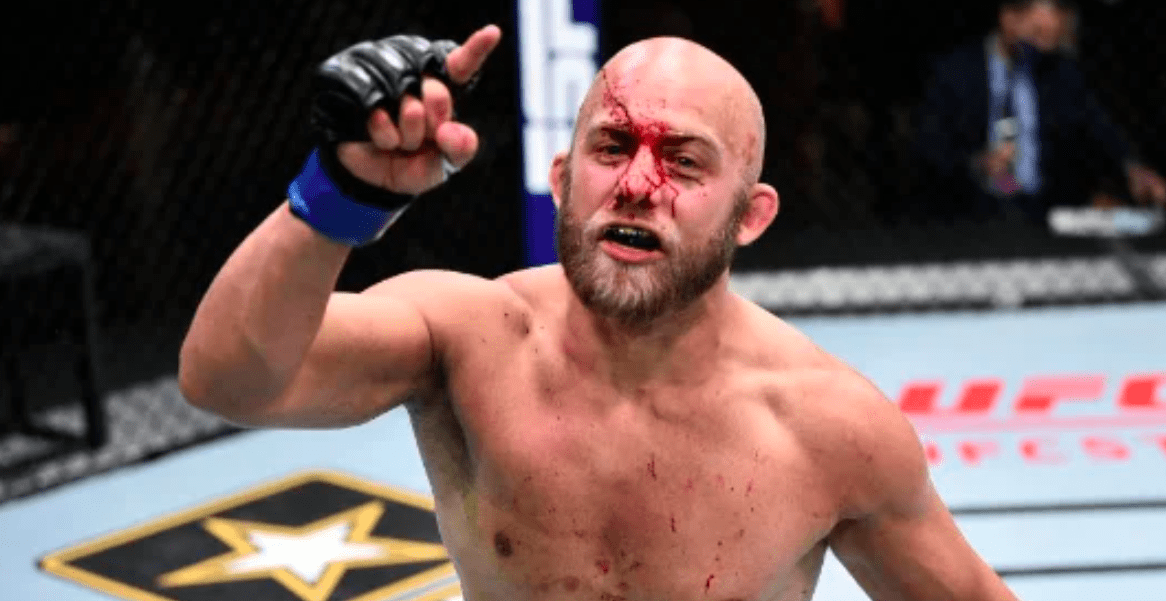 Well, whatever way you look at this Justin Jaynes has got balls.

UFC featherweight Jaynes was so confident that he was going to put a halt to his three-fight losing skid as last weekend’s fight card in Las Vegas against Charles Rosa that he bet his entire fight purse on him doing so. Unfortunately for him, but to the presumed delight of the Vegas bookies, Rosa was declared the winner by split decision — with Jaynes therefore essentially taking the fight for free.

He took to social media shortly afterwards to say that he had no regrets for his decision to do so — but has since hit out at suggestions that this was nothing but a publicity stunt designed to garner media attention.

Jaynes also stated that it wasn’t his idea to bet his purse on himself but that it came from a training partner. However, he says that he is a frequent bettor on mixed martial arts bouts and, well, you win some and you lose some.

“It’s just another day in the office,” Jaynes said. “I was prepared, as I said, for all outcomes. Win or lose, whether I won the bet or lost the bet, I was prepared for all outcomes. Obviously, it doesn’t feel good. I gamble a lot… To come up short in a split decision really sucks, but it is what it is. I’m a grown man and I’ll pay my debts and on to the next. I still believe in myself and I would have no problem doing it again.”

The loss makes it four defeats on the bounce for Jaynes, which places him in the firing line for the UFC’s next round of cuts — whenever they may come. But Jaynes maintains that he is all-in.

“Listen, I don’t know where my career’s gonna be next month,” he said. “I don’t collect a paycheck this month. These people don’t even understand how much I’ve risked to do what I do or to get where I’m at. My whole life has been an all-in situation. I come from a little town called Richmond, Michigan. I graduated with a hundred people.