‘He’s got a real fight on his hands there’: Dana White comments on Jake Paul vs Anderson Silva rumours
Press enter to begin your search
BoxingMMA

‘He’s got a real fight on his hands there’: Dana White comments on Jake Paul vs Anderson Silva rumours

Dana White does not like questions about Jake Paul 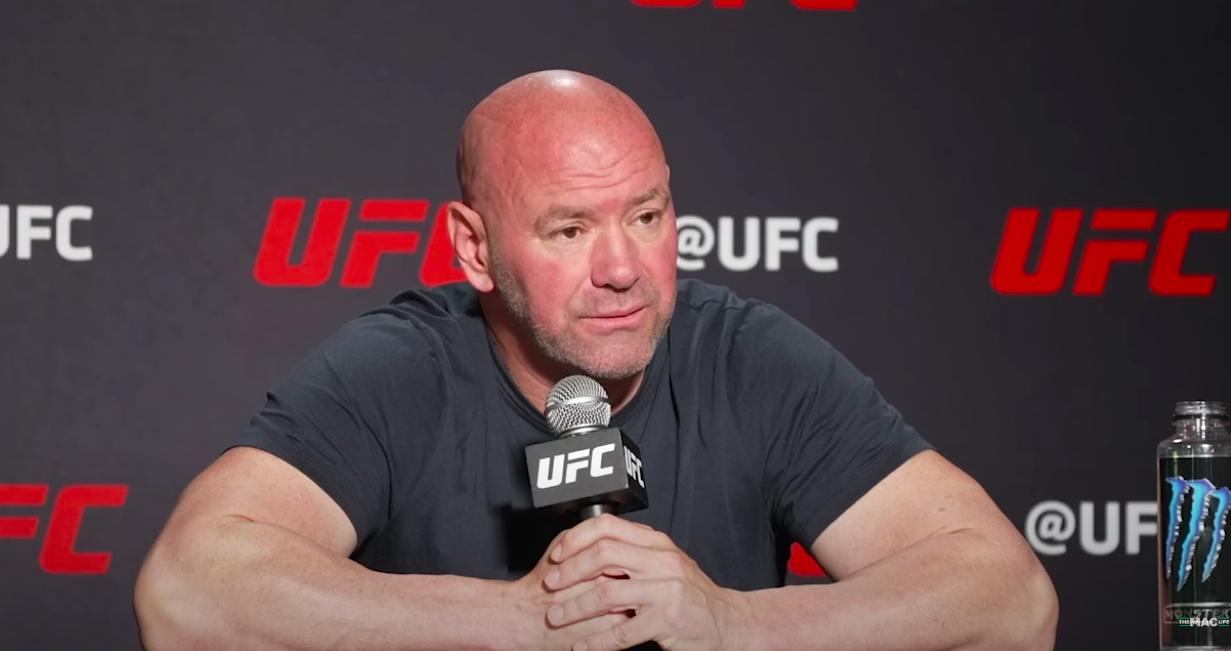 Dana White has once again made clear that he is not in the Jake Paul business.

The UFC president has fielded all manner of questions about neophyte boxer Paul, who has emerged as an outspoken critic of White in the last couple of years — mainly down to Paul’s insistence that White and the UFC do not pay their athletes the type of fees which he feels are justified.

And speaking to the media, including TheMacLife, in Las Vegas on Tuesday, White once again shot down questions about Paul but not before stating that if the rumours of him boxing Anderson Silva in October are true, he is in a ‘real fight’ for the first time in his young combat sports career.

“I don’t give a shit, you know what I mean?” said White.”But if he’s really fighting Anderson Silva, if that’s true, it’s about time. He’s got a real fight on his hands there. Regardless of how old Anderson is… that’s a real fight.

“Stop asking me about Jake Paul you guys. I don’t give a sh*t what Jake Paul does. I know you love this shit and I know it gives you clicks but come on. Come on. The guy has nothing to do with my business. He doesn’t fight for me. He’s not even in the same f*cking sport as me. I don’t want to talk about him anymore. I don’t care.”

Paul is tipped to face Silva, 47, on October 29 after fights this summer with both Tommy Fury and Hasim Rahman Jr fell apart for a variety of reasons. Silva, meanwhile, has enjoyed a stellar run in the boxing ring since he left the UFC, last September knocking Tito Ortiz out cold and some months prior earning a decisive decision win against former boxing world champion Julio Cesar Chavez Jr.