The hugely popular kickboxer has withdrawn from the UFC’s year-end card in Las Vegas. 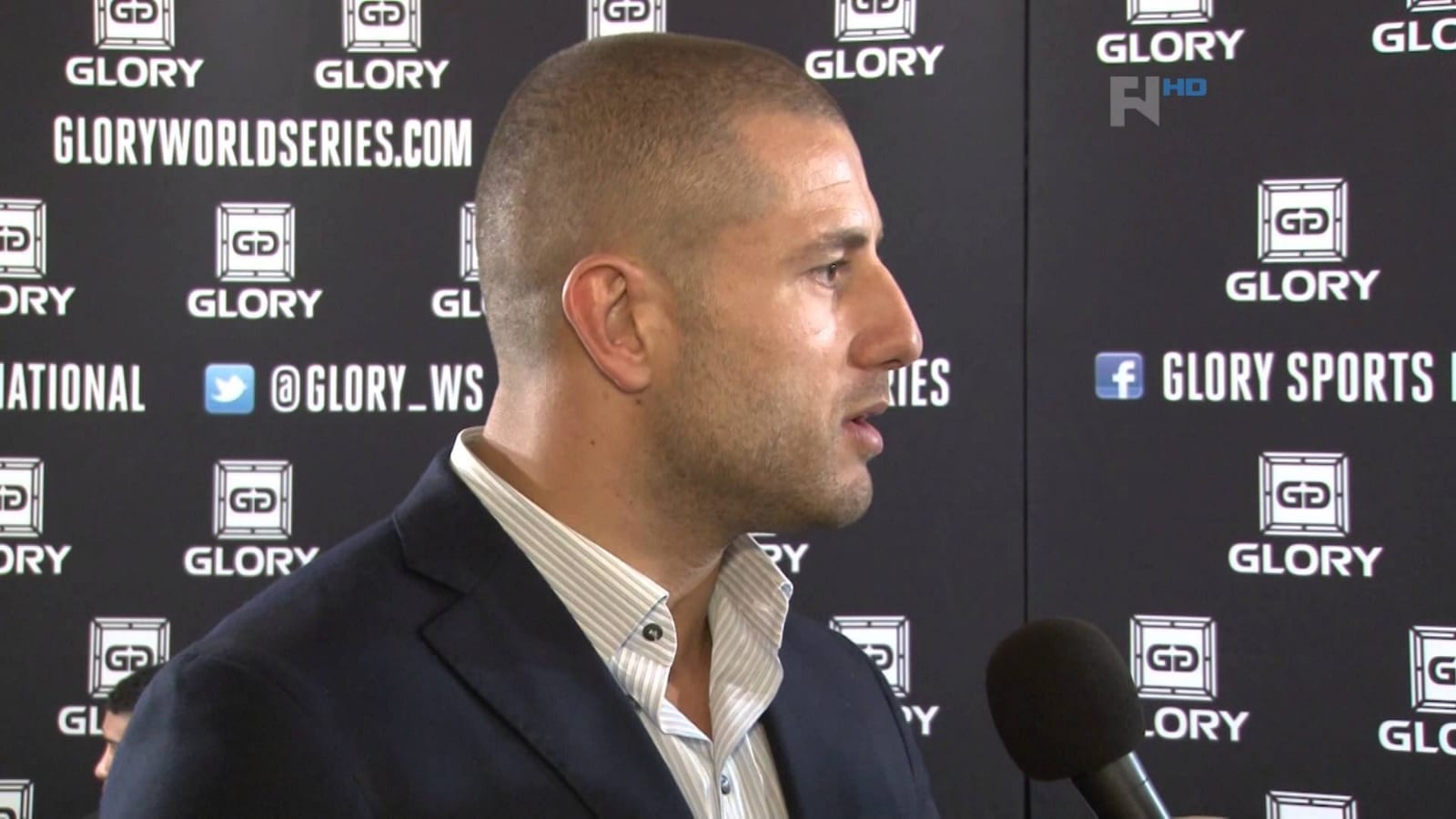 World champion kickboxer Gokhan Saki will no longer compete at next month’s UFC 219 in Las Vegas.

Saki, who made his UFC debut with a first round knockout against Henrique de Silva in September, was slated to face Khalil Rountree at the UFC’s year-end card inside the T-Mobile Arena on December 30th. There is as of yet no indication as to the reason for Saki’s withdrawal.

Rountree has been afforded a new opponent for the event — UFC debutant Michal Oleksiejczuk, a 12-2 pole currently riding a 9-fight winning streak. The 6-2 Rountree ended a two-fight kid in his first couple of UFC bouts with knockout wins against Daniel Jolly and, last July, Paul Craig.

The loss of the hugely popular Saki is a blow to the UFC 219 card, scheduled to be headlined by a women’s featherweight title clash between Cris ‘Cyborg’ Justino and Holly Holm. ‘The Rebel’ is one of the most decorated kickboxers of his generation, though he appeared somewhat rusty in his UFC debut in September which was his first competitive action in more than two years.

Barring any further changes to the card, UFC 219 now appears complete. In addition to the main event, there will be a top lightweight clash between Khabib Nurmagomedov and Edson Barboza, as well as a bantamweight bout between Jimmie Rivera and John Lineker.