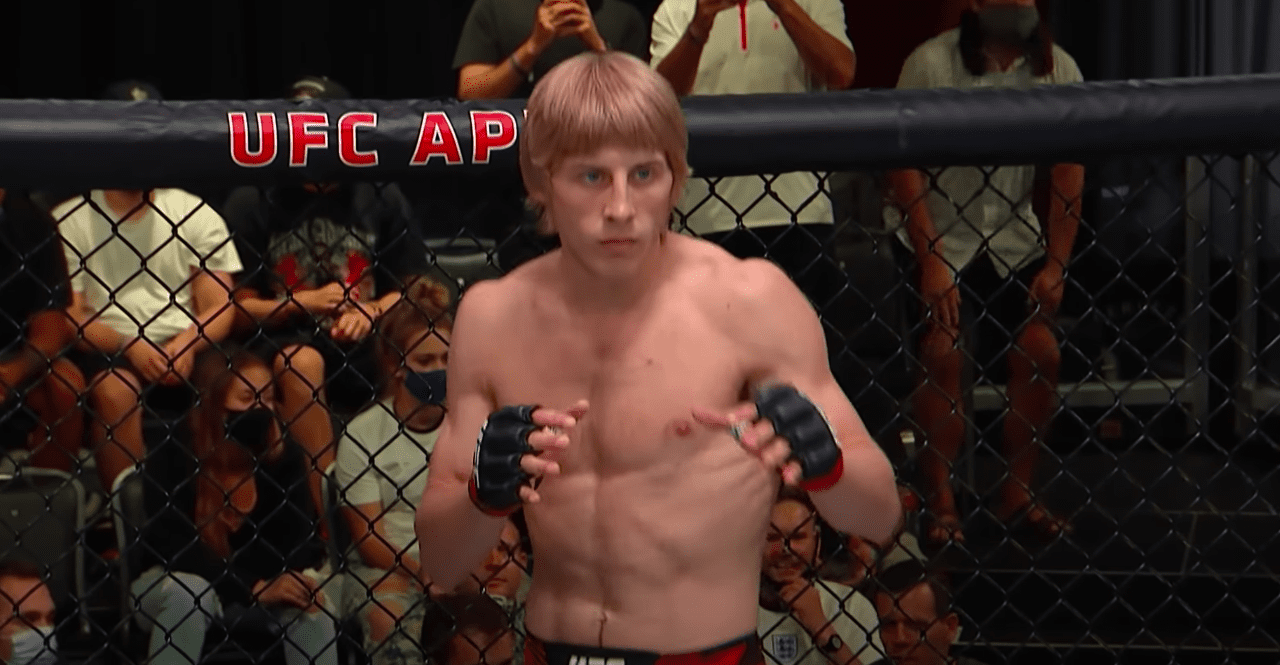 There’s something about former Cage Warriors champions when they make the move over to the UFC.

Paddy Pimblett, who has been for years hailed as one of the UK’s finest mixed martial arts fighters, made his debut in the big leagues las September and just like another former featherweight champion from Cage Warriors, he predicted a first round knockout in his first Octagon outing.

Pimblett duly delivered, landing the fight ending sequence with around 30 seconds remaining in the first frame, but not without showing that he boasts quite a robust chin after Vendramini landed a flush left hook a minute into the fight. Pimblett, though, survived the onslaught and poured on offence of his own to claim his debut UFC win.

The Liverpool man returns to action next weekend in London to take on the experienced Mexican Rodrigo Vargas inside the O2 Arena — and if you believe Pimblett, he will soon follow the likes of Conor McGregor and Michael Bisping by become the latest Cage Warriors export to hoist gold aloft in the Octagon.

Check out his UFC debut below: