Flyweights just do it different 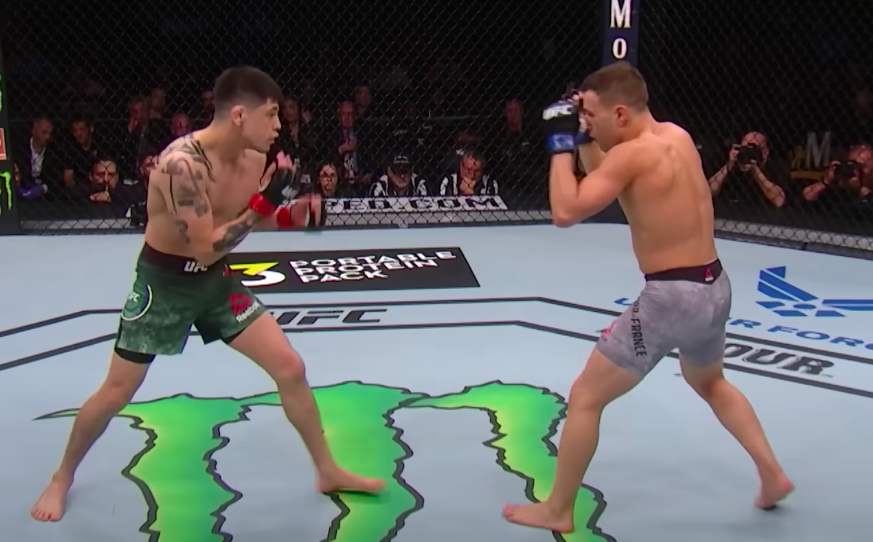 Has Brandon Moreno ever been in a boring fight? How about Kai Kara-France?

The answer to both questions is the same, and is bound to be repeated once again when the two 125-pound standouts trade blows for a second time in the co-main event to this weekend’s UFC 277 card at the American Airlines Centre in Dallas, Texas. Of course, this will be the second time that the two flyweights will have met in a UFC cage, with Moreno taking the firs one by unanimous decision en route to his classic trilogy with Deiveson Figueiredo (which currently stands at 1-1-1).

New Zealand’s Kara-France is 4-1 since then (12-2 in his last 14), a run which includes him becoming the first fighter to defeat the highly-regarded Russian Askar Askarov and he could usurp Moreno as the presumptive next title challenger with a convincing win next Saturday night.

But to do so, he will have to go one better than in his last meeting with Moreno which you can relive below.