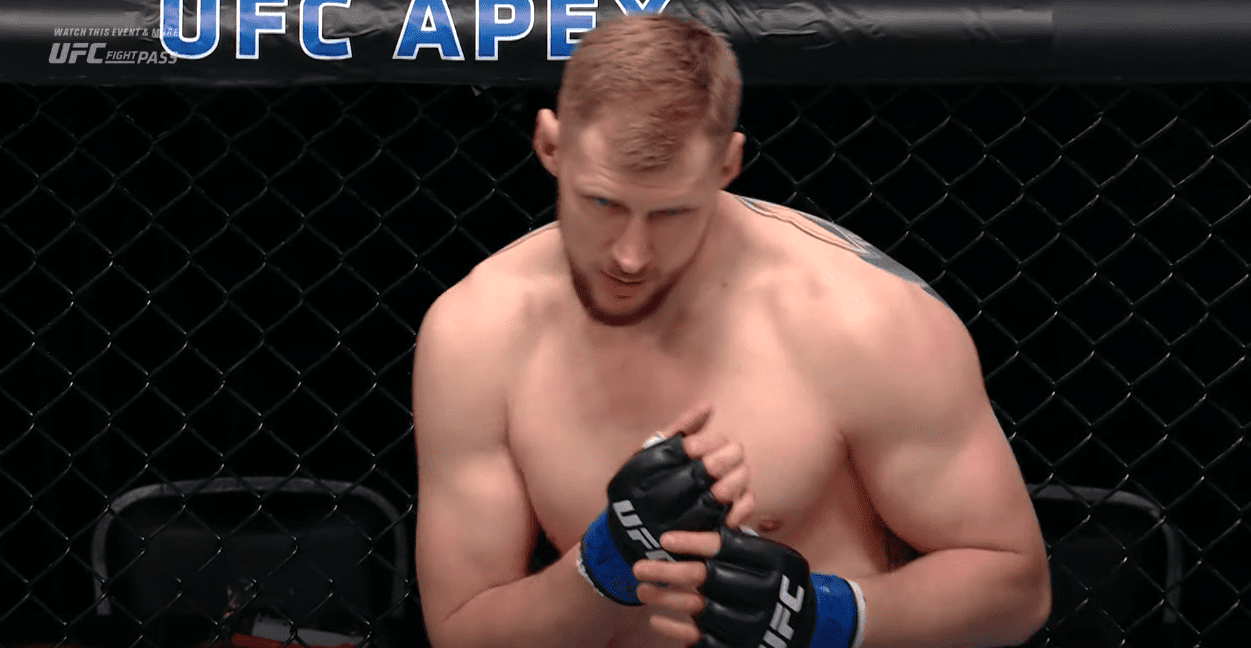 Just days separate us from the UFC’s first event in London in three years and sitting atop the card for this weekend’s event in The O2 is a fascinating heavyweight contest between one of the division’s most experienced fighters and one of its biggest up-and-comers.

Alexander Volkov has seen it all throughout his extensive 43 fight career. The former Bellator and M-1 Global heavyweight champion has faced a who’s-who of MMA’s biggest names, including the like of Fabricio Werdum, Stefan Struve, Roy Nelson, Walt Harris and others but in his fight with England’s Tom Aspinall this weekend, he takes on the particularly stern challenge of a hometown fighter still without a single blemish on his UFC record — and who hasn’t be required to fight past seven minutes in any of his four fights for the organisation thus far.

But for all the (justified) talk of Aspinall’s potential, Moscow native Volkov remains a stern test for anyone at heavyweight and a fighter with realistic ambitions of rising to the summit of the division, something which could be emphatically underscored with an impressive win against Aspinall on Saturday night.

And as he showed in his second round TKO with against fellow veteran Alistair Overeem a little over a year ago, Volkov is more than a handful for anyone. Check out his handiwork below: