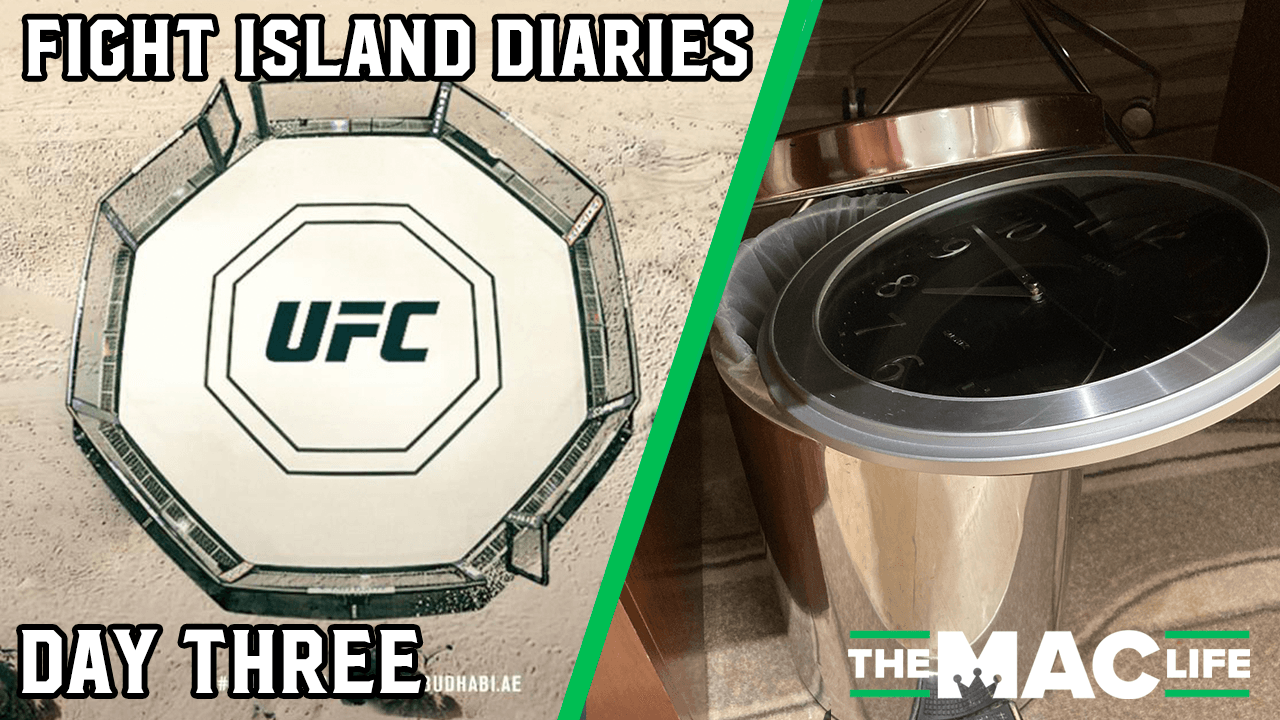 Just how bored do you get during quarantine?

Well, I’ve alternated between watching staff cleaning the pool and staring out the peephole to see if I can see anyone wandering about for the past four hours. That’s not a joke, I’m behaving like a crackhead with paranoia I’m so bored.

It’s not the fact we’re stuck in the one room, but rather the fact that the call to give you the all-clear could come at any second. If I got told a specific period of time to expect it, I could chill out and continue to watch stupid YouTube videos for a couple of hours. It’s the uncertainty that gets you antsy. To put it into perspective, I’ve been awake since midnight, ready to leave the room since 12:05 a.m. and it’s now 10:30 p.m.

There’s also the constant fear that media members get of ‘missing out’. The idea that someone could be out there getting content before you while you’re left behind or running late is a sure-fire anxiety creator. And so, here I am staring at the dwindling number of people wiping down the sides of the pool wondering if them getting finished correlates with my freedom.

If I had a baseball, I could be throwing it against the wall like they do in prison. Although that feels a bit melodramatic considering I’m in a hotel and just moaning for the sake of it.

Another fun fact, someone nicked my lunch. The hotel says they left it outside the door like usual, but I checked 40 times and it’s not there. So either there’s a miscommunication, or someone actually jacked my lunch during a quarantine. It’s like one of those horror stories you hear about.

One thing I did do, however, is put this highlight package of the last year and a half from TheMacLife. Hope you enjoy it.