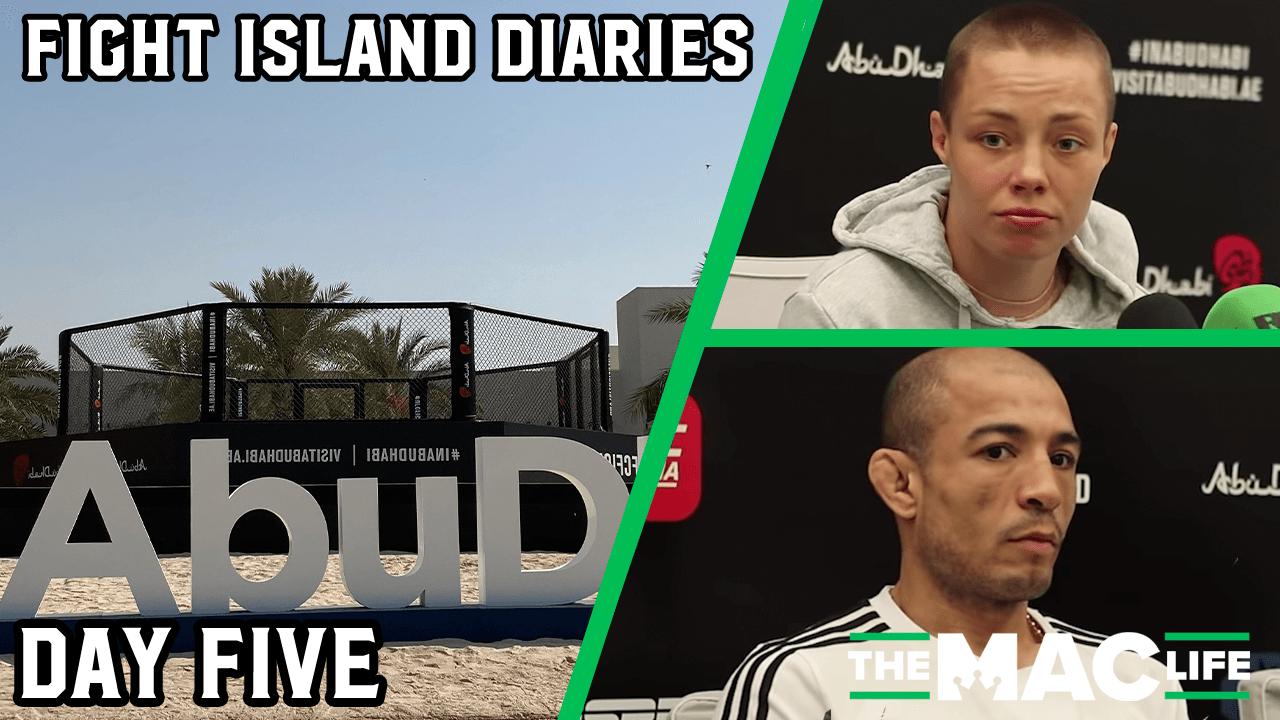 The humidity went up a notch today.

At first, it was hard to notice, but after three minutes outside, I suddenly became intensely aware I was melting like a witch who’d had water thrown on her or whatever those old 80’s movies used to show us.

It was that humidity, my dear readers of this blog (all 80 of you), that stopped me from going out and getting you exciting content. You see, I was planning on heading to the arena of the fights to get some snaps of the layout and building in general, but when I realised I’d have to walk back.. well, I basically came to the conclusion that none of you are worth it.

Instead, I’ll take this opportunity to discuss the culture I’ve experienced in Abu Dhabi.

What comes to mind at present, for instance, is the intense customer service. The people here are treating us exceptionally well, to the point where it almost becomes unnerving. As someone who was raised in England, where the most you can hope for from customer service is either a pimply teenager named Kevin grunting at you or a big-bosomed woman called Sandra shouting, ‘Sit anywhere you want, treacle’, having someone try to help you with your bags feels almost invasive.

Jose Aldo believes there should be a union for fighters, but thinks now is not the right time.

Outside of that, we had more in-person interviews today, with Jose Aldo being a particular highlight. The former champion was asked his thoughts on unions and subsequently if he felt recent outspoken lads like Jorge Masvidal and Jon Jones were picking the right time to complain, and he passionately responded with a no.

Another highlight was Amanda Ribas, who might be the happiest person on the planet. She has a unique laugh, one that would work for either a teacher helping small children to learn or an aggressive neighbour pouring unleaded petrol through your letterbox.

As far as how the media scrums are currently set up, it’s been a fun experience. With such a small amount of media present, we’ve been able to operate as something of a skunkworks group, helping each other with equipment or allowing our peers to ask a question first if we think it helps the collective.

Tomorrow, we go on a tour of “Fight Island’s” facilities and so this shit will be more interesting then.