Fernand Lopez on Tyson Fury vs. Francis Ngannou: “His boxing skill will not be enough for him to become a boxer”
Press enter to begin your search
MMA

Fernand Lopez on Tyson Fury vs. Francis Ngannou: “His boxing skill will not be enough for him to become a boxer” 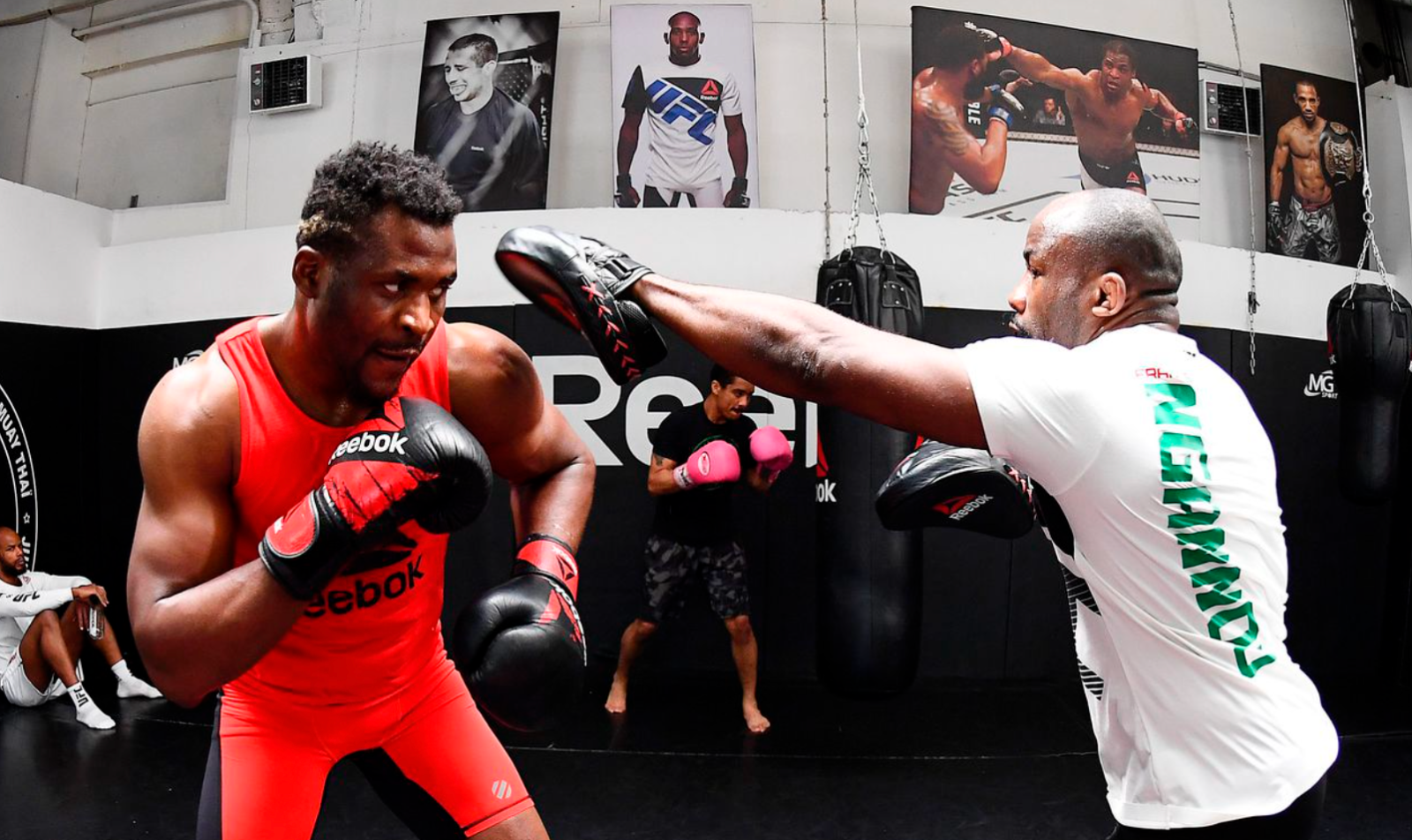 Lopez and Ngannou have been having something of a war of words via the media of late, with a falling out between the pair heightened now that Lopez stands in the corner of Ngannou’s next challenger, Ciryl Gane. And, while that fight has plenty of intrigue surrounding it, Lopez finds any boxing bout featuring Ngannou far less interesting — especially against someone as skilled as Fury.

“I think the fight makes sense for Francis because he thinks he can cash out. There’s also something there for Tyson Fury, he doesn’t care that it’s not a competitive fight, he just wants to make money and make some news,” Lopez said. “It would take at least three years for Francis Ngannou to be competitive from a boxing standpoint with Tyson Fury, and I mean three years only dedicated to boxing. Realistically he would have to stop everything else and probably do nothing else for three years, only boxing. No grappling, nothing else. The way that his body and muscle are built, it will not allow him to keep throwing punches after the third round.”

In Lopez’ mind, Fury’s experience in the ring means that, no matter how much time and effort Ngnanou put into solely boxing, the chasm would never be overcome.

“I’m not sure Francis can ever challenge the stamina or endurance of Tyson Fury,” Lopez said. “All he can do is have a high defence; be elusive, close footwork, change direction. But eventually Tyson will wear him down, get him tired, work the body and then go up with the uppercut, and sooner or later Francis will give up because of the volume, because of the pressure shots and he will just go down. I don’t see how he can win the match, this is an opportunity for him to cash out. I’m not sure if you’re a UFC fighter it’s worth letting it all go and have three years boxing training – how would you live your life, what would be your income? And after three years you may be competitive enough to stand there and keep throwing punches.”

All in all, while Ngannou’s power might be considered unparalleled in combat sports, Lopez believes the sheer difference in training time means Ngannou will never be able to surpass the names he’s been calling out.

“We are not expecting anything brilliant, Francis is not a boxer,” Lopez said. “You train a lot to be a boxer. Boxing needs dedication, boxing needs sacrifice, you need years and years to train. So we know the outcome of that fight. The question is how much Francis Ngannou can cash out, because he only has one shot. Because objectively speaking, he cannot think about having a boxing career because his boxing skill will not be enough for him to become a boxer.”

These quotes first appeared on the Betway blog.