‘Everybody is grossly underestimating Artem Lobov’: Firas Zahabi breaks down Lobov’s route to victory against Malignaggi
Press enter to begin your search
MMA

‘Everybody is grossly underestimating Artem Lobov’: Firas Zahabi breaks down Lobov’s route to victory against Malignaggi 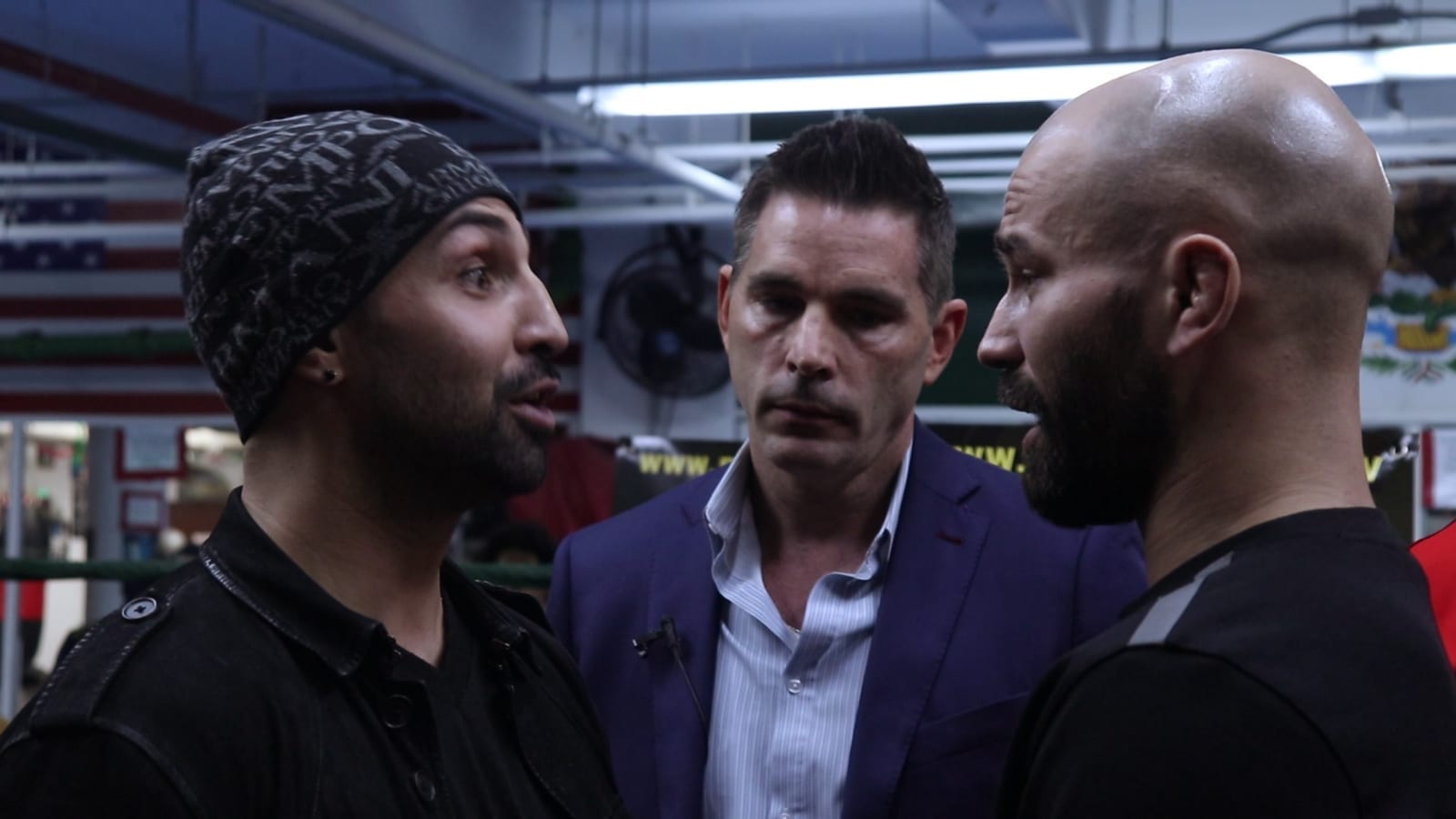 This time last year the reemergence of bareknuckle boxing hadn’t yet hit everyone’s radars. Now, we are three weeks away from one of the most anticipated fights of the summer — a Bare Knuckle FC bout between Artem Lobov and Paulie Malignaggi.

Firas Zahabi, head coach at the TriStar gym, is one of those anticipating the upcoming clash. Contrary to some of the reports on the fight, particularly from the boxing community, Zahabi says that Lobov will bring with him to the ring a number of advantages against former world champion Malignaggi.

“I think that everybody is grossly underestimating Artem Lobov,” Zahabi detailed in an in-depth preview video on this YouTube channel, via Bloody Elbow.

“One, Paulie Malignaggi is not a KO puncher. He’s not a hard puncher,” he said. “Two, Artem has a head like a brick. He’s got a great chin. He’s very rubust. He’s gonna keep moving forward.

“Three, He’s got brittle hands. Paulie’s very likely gonna break his hands,” he said. “Artem has been fighting with MMA gloves, 4 oz gloves, his entire career. His hands are far more resistant, far more robust and far more trustworthy in a bareknuckle fight, in my opinion, than Paulie’s hands. If Paulie’s a better boxer, it won’t matter if his hands are broken.

“Next. I think the pace of the fight is gonna be in Artem Lobov’s favor. The pace of the fight is going to be very anaerobic. Artem’s gonna jump on him. He’s gonna make it into a sprint and Paulie might be surprised about that. Paulie does not have 12 rounds to hide behind a jab. He does not have 12 rounds to sneak in a body shot, wait for Artem to slow down, and then kind of pick him apart,” he said.

“Lastly, I think there’s gonna be some clinching in this fight,” he said. “Artem is just going to pick him up and slam him, and throw him on the ground. Artem has nothing to lose. If Artem trips him, tosses him on his head … he’s just going to get a warning from a ref.

“Those are my arguments for why Artem Lobov is gonna put up a great fight. I think this fight is very very tough to call.”