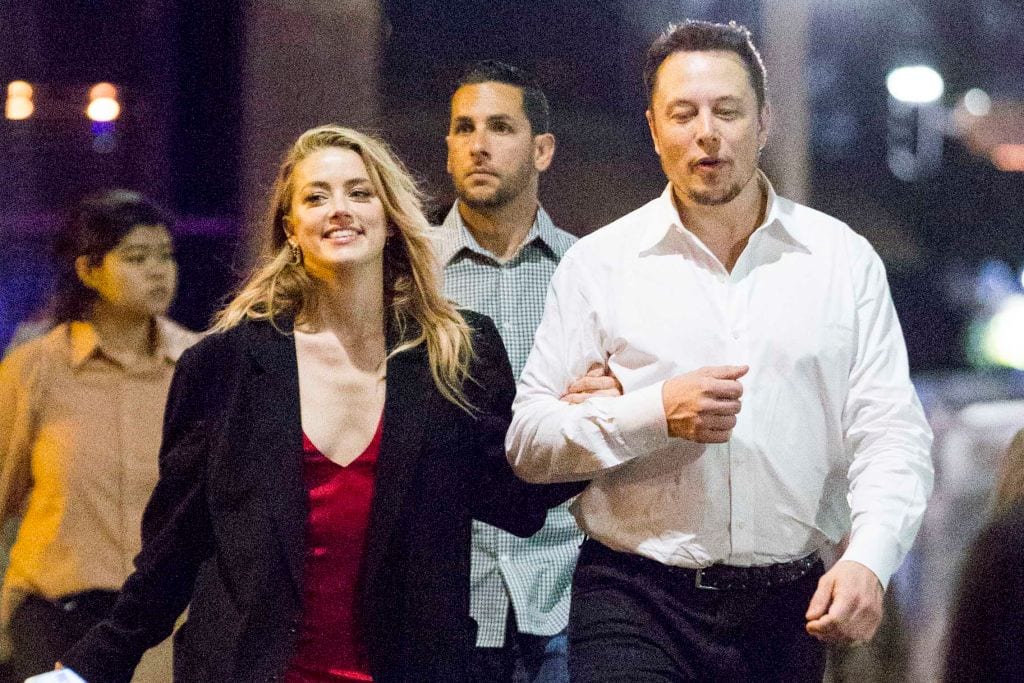 Yes, it’s just the latest in a long line of celebrity rivalries in which someone has suggested to another they should settle their differences in some form of combat sports.

Depp has alleged his former partner Amber Heard had engaged in an affair with Tesla tycoon Musk, allegations Musk denies. Depp and Heard are currently going through a ferocious lawsuit with increasingly scandalous accusations being levied. While Musk suggests the pair move on, he’s also not shy from stoking the fire.

“I definitely was not having an affair with Amber while she was married to Johnny, this is totally false,” Musk said, speaking to the New York Times.

According to court reports, Depp had text Heard threatening to slice Musk’s penis off. A challenge Musk apparently finds amusing.

“If Johnny wants a cage fight, just let me know,” Musk told The Times, albeit in jest.