‘Eight months is way, way too much’: Curtis Blaydes says he isn’t going to hang around for title shot after Junior Dos Santos win
Press enter to begin your search
MMA

‘Eight months is way, way too much’: Curtis Blaydes says he isn’t going to hang around for title shot after Junior Dos Santos win

Curtis Blaydes wants a title shot but he says he isn’t going to wait around on the sidelines for one. 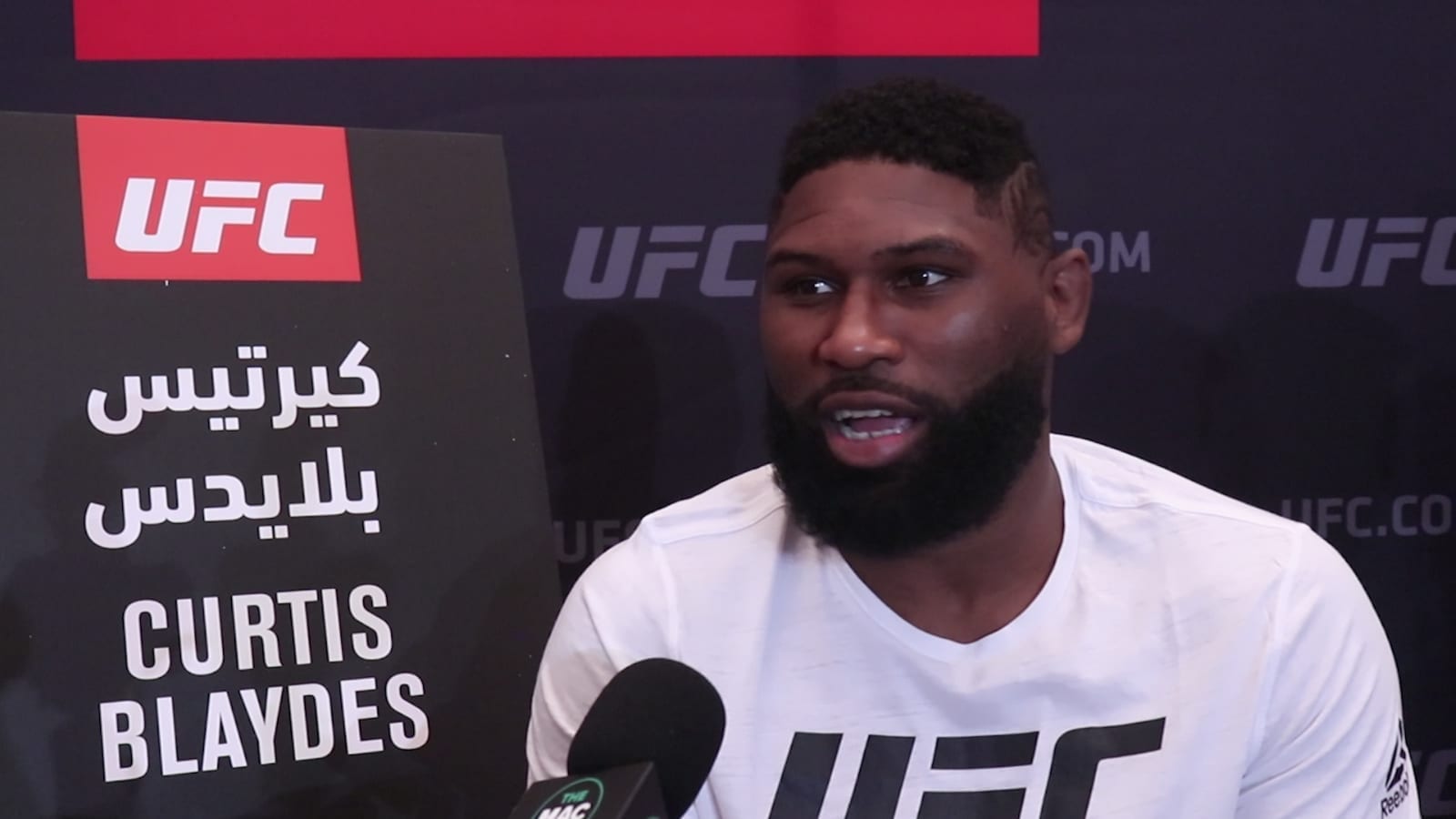 As the youngest member of the upper echelon of the UFC heavyweight division, time is on the side of Curtis Blaydes as he hunts down his first UFC title opportunity.

Blaydes, 28, is currently the third ranked fighter in the UFC heavyweight division and has cemented his status as a top dog in the division following his 2nd round TKO win against former champion Dos Santos in the UFC Raleigh headliner on Saturday night.

UFC president Dana White has stated that plans are afoot for a rubber match between current champion Stipe Miocic and Daniel Cormier, while Francis Ngannou — who has handed Blaydes the only two defeats of his career — is set to take on surging contender Jairzinho Rozenstruik in late March.

That fight, as well as the Miocic-Cormier rematch, will likely set the foundation for the heavyweight division moving forward through 2020, but Blaydes says that he doesn’t want to get lost in the mix.

“I don’t know,” Blaydes said of his title aspirations. “I don’t make the rules. I’d like that to be a title shot, but you never know. I hope. That’s all I can do is hope.”

However, when pressed on the fact that he may have to wait around to secure a title shot Blaydes said that he would prefer to remain busy and keep his tools sharp.

“Eight months is way, way too much,” he said. |I like to be active. I like to get in at least three fights a year. I could wait five to six months, but nothing I say tonight is in stone. It literally just happened. Who knows what happens with Ngannou, Rozenstruik, DC – I don’t know what’s going on.”