Diego Sanchez in talks with Bareknuckle FC; David Feldman believes “he can offer a lot to us”
Press enter to begin your search
MMA

Diego Sanchez in talks with Bareknuckle FC; David Feldman believes “he can offer a lot to us”

According to Bareknuckle FC president David Feldman, Diego Sanchez is close to signing with the promotion. 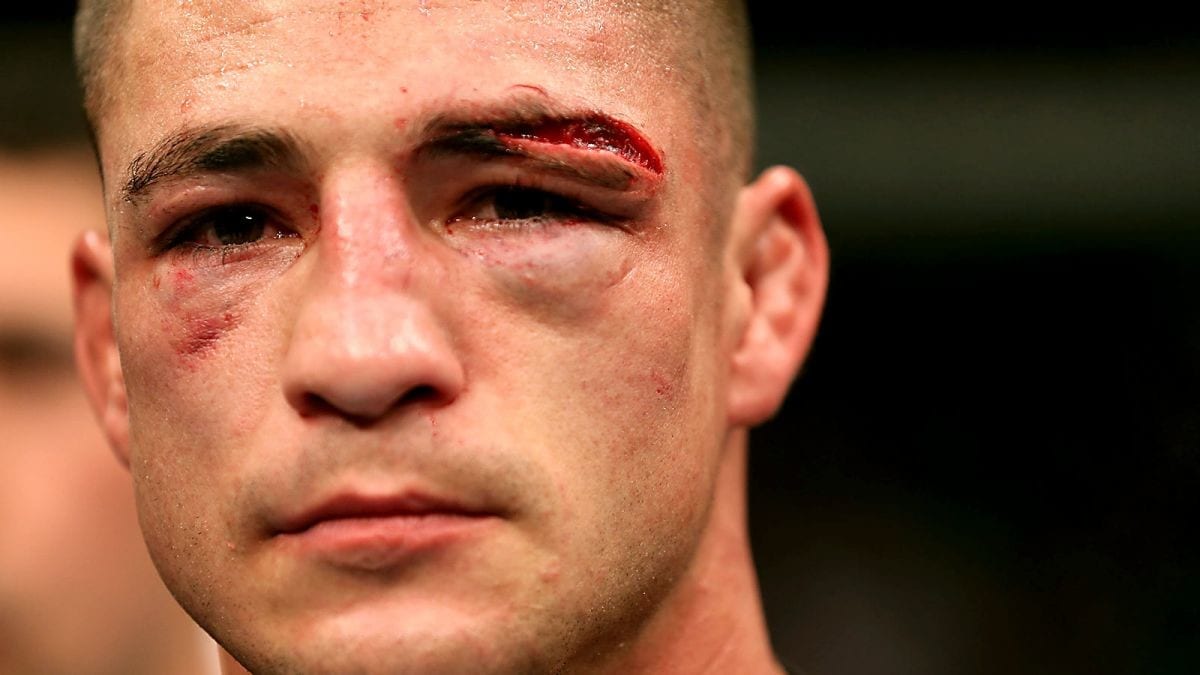 And, while it’s not quite over the line yet, things are looking good for the UFC legend to find his new home.

“Yeah we’re having some great talks,” Feldman said, speaking to MMAJunkie. “I think we’re going to close something out pretty soon. He’s a good guy. I think he can offer a lot to us. I don’t think he’s done. We’ll absolutely go through every type of medical protocols that there are just because of the history he had with the guy (Joshua Fabia) that he was with. I want to make sure that everything’s on the up and up with him, and I have a really good hunch and a feeling that they are.

“So once we get through that, I think we can get to a contract and get something going. It’ll be great to have that legend, Diego Sanchez, fighting another legend inside the squared circle, which as soon as Diego signs, and I can announce the matchup that I have, people are going to be like, ‘What the hell is going on here?’

“I got one that’s not on the roster that people are also going to go ‘What the hell?’” Feldman said. “And I got another one that’s on the roster that people are 100 percent going to be like, ‘I can’t believe this. This doesn’t make any sense,’ but he actually, he asked for it. Until I get the contract done, I don’t want to tease, tease, tease. I hate doing that to you, man, but, you know.”

Sanchez left the UFC after his former manager Joshua Fabia informed the UFC they would need all of Sanchez’ historical records from the promotion. When the UFC asked for written confirmation that Sanchez was medically okay to compete, Fabia refused and the UFC let Sanchez go.