Scott Coker says he is very interested in striking a deal with Chisora to compete in his heavyweight division. 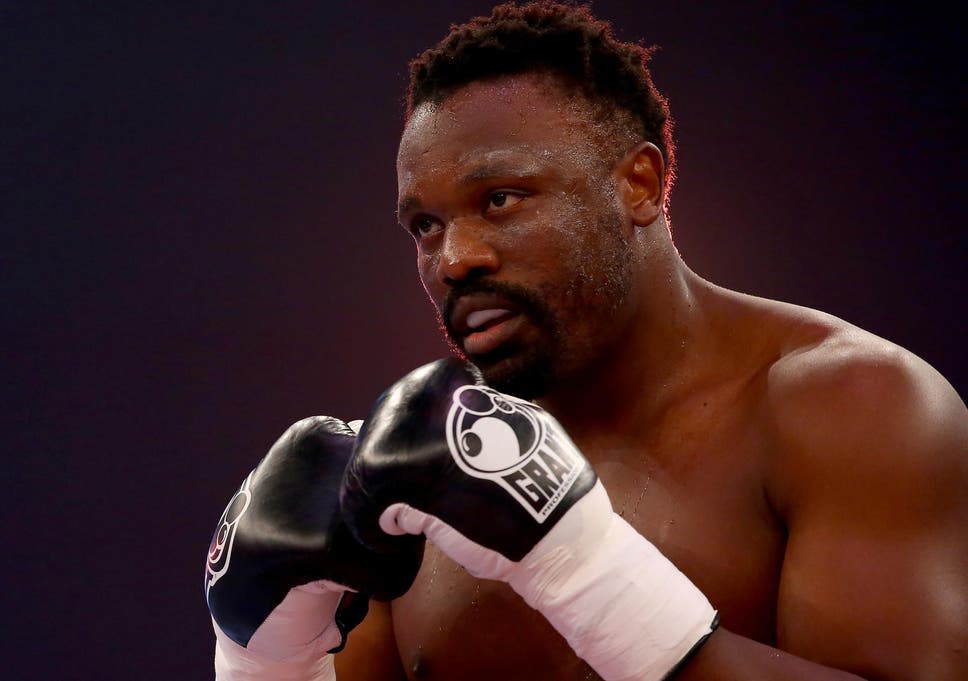 British heavyweight boxer Dereck Chisora has has been repeatedly mentioned in recent months as a potential candidate to make the switch to mixed martial arts and according to Bellator president Scott Coker, he is trying to make this happen.

Chisora, who is expected to face Oleksandr Usyk in the ring at some point this year, has admitted that he has begun training in mixed martial arts alongside the likes of Michael ‘Venom’ Page and has posted pictures to his social media accounts showing him being put through his paces inside a cage.

And, ahead of Bellator’s upcoming return from their Covid-19 hiatus, Coker says he is trying to add Chisora to his roster.

“He has so many boxing fights but it is still a different experience to fight with little gloves, and in a cage would be an adjustment. We haven’t spoken about opponents or timing. It comes down to when he is available.

“Let’s get it on! He brings a lot to the table. I love when someone who comes from a different sport really puts the time in to practise martial arts. When you go to a gym like Shootfighters in London, it means you are serious. This isn’t a gimmick.”

Coker has already made move to add athletes from other fields to his stable of fighters, inking a deal several months ago with England rugby star James Haskell to compete in his heavyweight division — and Coker says that this strategy is far from a publicity stunt.

“I love when athletes at the highest level come in because they realise this is a tough sport that takes a lot of dedication and time. But they have such great athletic ability that they can make that crossover.”