Daniel Cormier and Ilir Latifi go back and forth: “Tell me when and where bruh. I’ll come and whip ya.”
Press enter to begin your search
MMA

Daniel Cormier and Ilir Latifi go back and forth: “Tell me when and where bruh. I’ll come and whip ya.”

Daniel Cormier responded to a public challenge with a public answer. 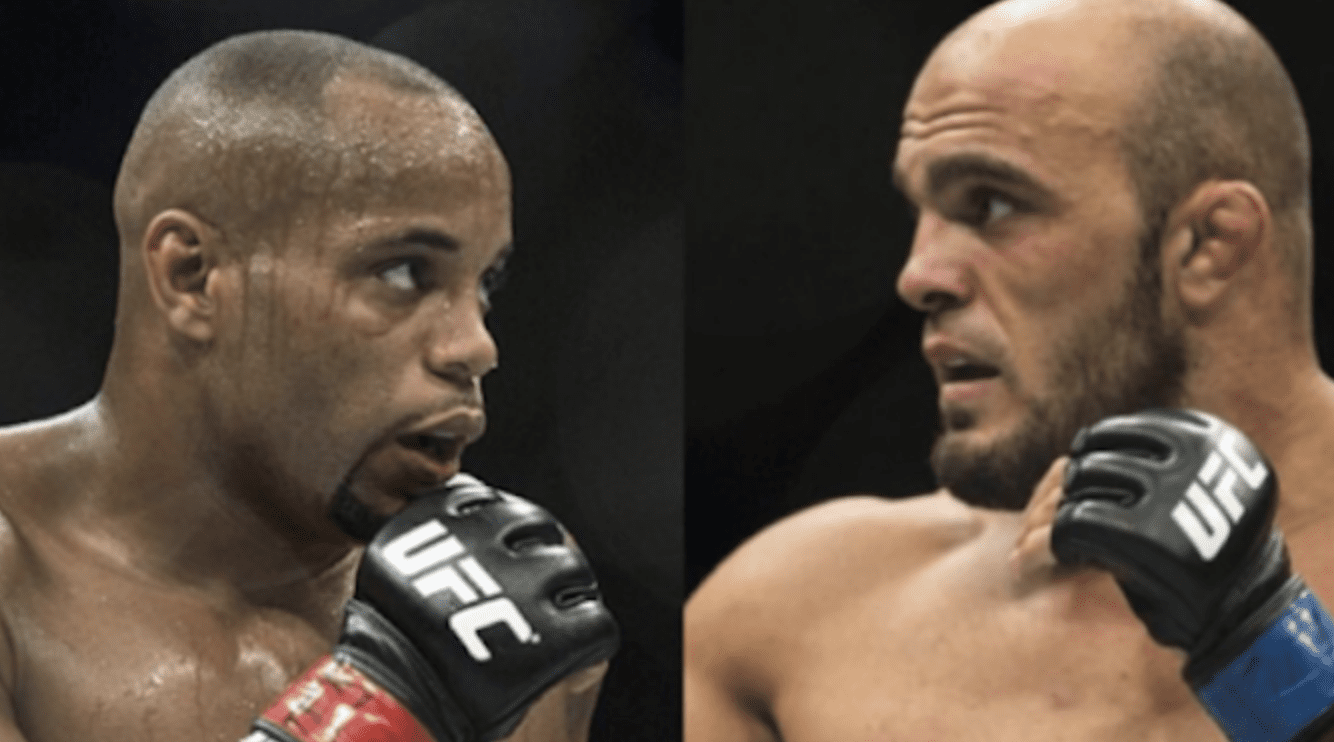 From the moment Daniel Cormier defeated Stipe Miocic, he was under pressure from UFC light heavyweights to defend the world title he still holds at 205-pounds.

At first, it had seemed any return to light heavyweight for Cormier would only come against former contender Alexander Gustafsson, but slowly but surely it seems as if Cormier’s interest in rematching the Swede has all but vanished.

But if the appeal of Gustafsson isn’t quite there for Cormier, there’s plenty of other names willing to step up and meet him in the Octagon — and none more so than Ilir Latifi. Latifi has gone public with his campaign for gold, and it seems his most recent message finally got the champion’s attention.

“Champ @dc_mma you keep avoiding me,” Latifi posted to social media. “I’m the one you should defend the title against at 205. You don’t want to fight Alex but you can’t hide from me,
no excuses, let’s heal up and make it happen, don’t be dodging Champ, give me the shot. All respect.”

“I’m not avoiding you can get it [too],” Cormier responded. “All of y’all. Tell me when and where bruh. I’ll come and whip ya.”

I’m not avoiding you can get it to. All of y’all. Tell me when and where bruh. I’ll come and whip ya

Cormier is widely expected to face Brock Lesnar in the beginning of next year, and with a self-imposed retirement date in March 2019, there’s likely a chance for one fight in the meantime.