We have the full card for next Saturday night in Las Vegas. 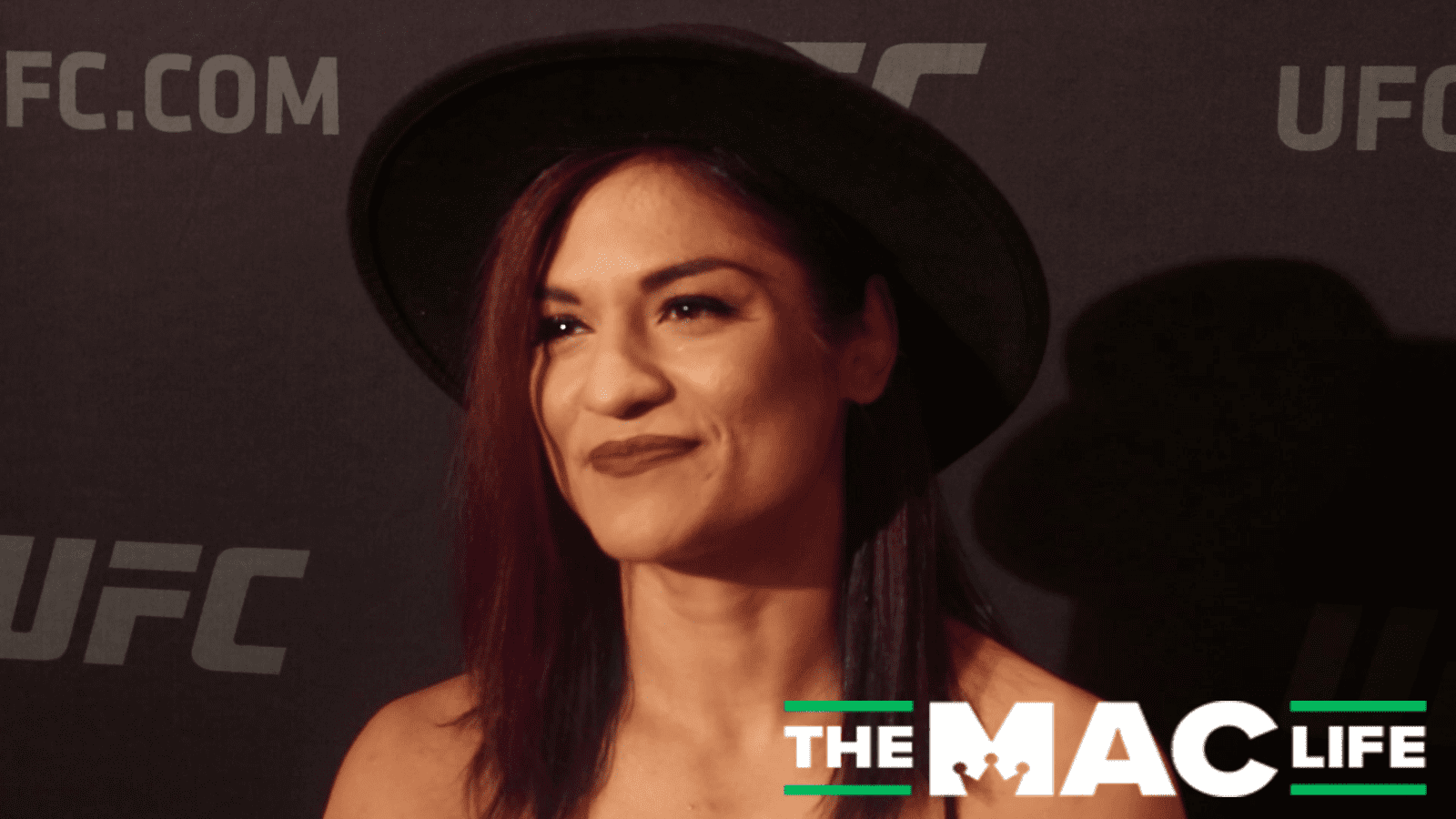 The main event was confirmed by UFC president Dana White earlier today, along with the full card, which is scheduled as follows:

It marks a move up to flyweight for Calvillo after missing weight for her last contest against Marina Rodriguez.

In the co-main event, Karl Roberson and Marvin Vettori are set to squash their beef, having originally been scheduled to meet at UFC Jacksonville, only for Roberson to suffer from issues during his weight cut and the contest was then scrapped.

The pair then bumped into each other in the host hotel lobby and Vettori had to be physically restrained.