It seems Nick Newell’s UFC dream has come to an end. 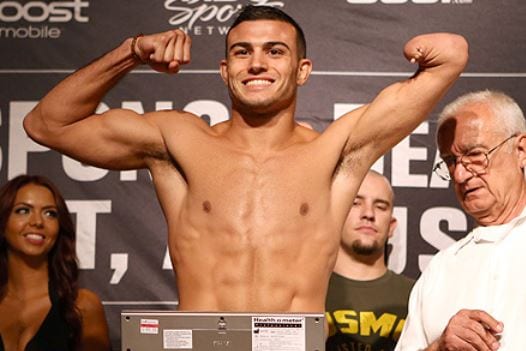 When Nick Newell fought on Dana White’s Tuesday Night Contender Series, it was seen as a last chance opportunity to break into the UFC — the culmination of a career long dream for the one armed fighter.

Unfortunately for Newell, he came up short, and lost a decision on the show. While he immediately came out after the fight to say he wasn’t giving up on his UFC goals, last night UFC president Dana White appeared to close the door on Newell ever fighting under the sports premiere banner.

“I respect that kid very much,” White said, last night. “Obviously that’s why I gave him an opportunity. I just always believed that the UFC was a tough place for Nick. This is a tough place with two arms and two legs. This is the real deal.

“I put him in the Contender Series to see if he could make it to the UFC. He didn’t make it.”

Some had hoped Newell would be given another chance on the same show, if not the UFC brand, but White’s comments appear to spell an end to Newell’s chances.