If you get MMA royalty calling on your behalf, you’re doing something right. 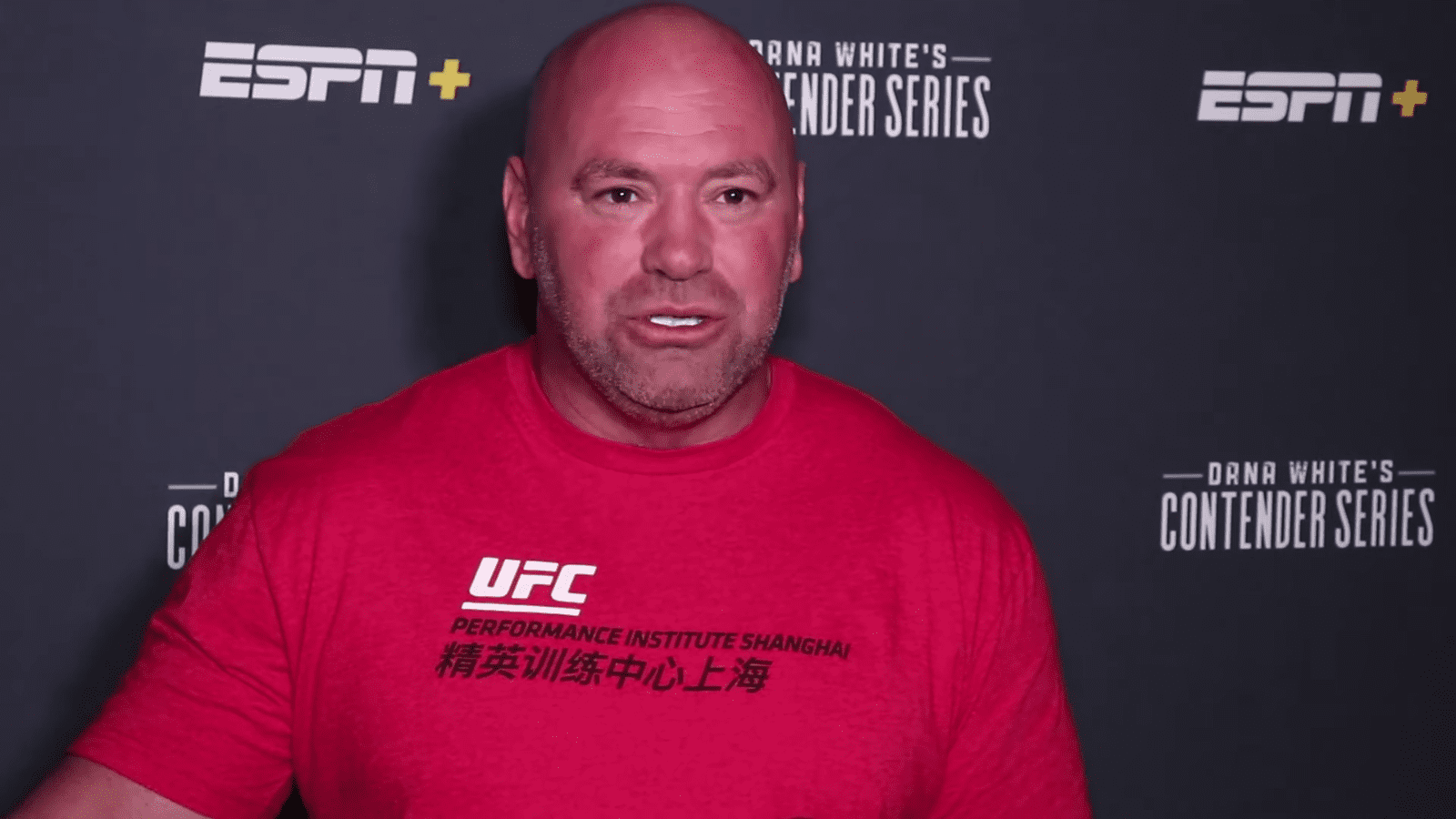 If you’re a young fighter and able to find yourself booked on Dana White’s Contender Series, you have an amazing chance to make it onto the UFC roster. If you happen to have some MMA royalty willing to make a call and back you up, your chances get even better.

Such was the case for up and coming fighters Aleksa Camur and Tracy Cortez, both of whom had people hitting UFC president Dana White up during and after their contests on the popular Tuesday night show. Considering, White deliberately keeps himself in the dark when it comes to those vying for a contract, a little outside influence can’t hurt.

“When I got here at 4:45 p.m., I don’t know anybody on this list,” White said last night. “I don’t know anything about them. I haven’t read anything, I know nothing until I sit down at the table and look at the first fight. I come in clean, no bias, nothing.”

The first message came from Henry Cejudo’s sister, who threw a number of messages at the UFC boss to tell him he had to sign Cortez — something White had a bit of fun with, telling his match maker Sean Shelby to prank Cejudo.

The next person to get in touch, however, White didn’t feel so bold with.

Former heavyweight champion Stipe Miocic called White the second his teammate Camur’s fight was called to bellow down the phone that White had to sign him.

“He said, ‘You’ve gotta sign my boy!’ That’s what he screamed when I answered,” White said. “He goes, ‘He’s the future. I’m telling you right now. You’ve only saw a glimpse of what this kid’s capable of doing.’