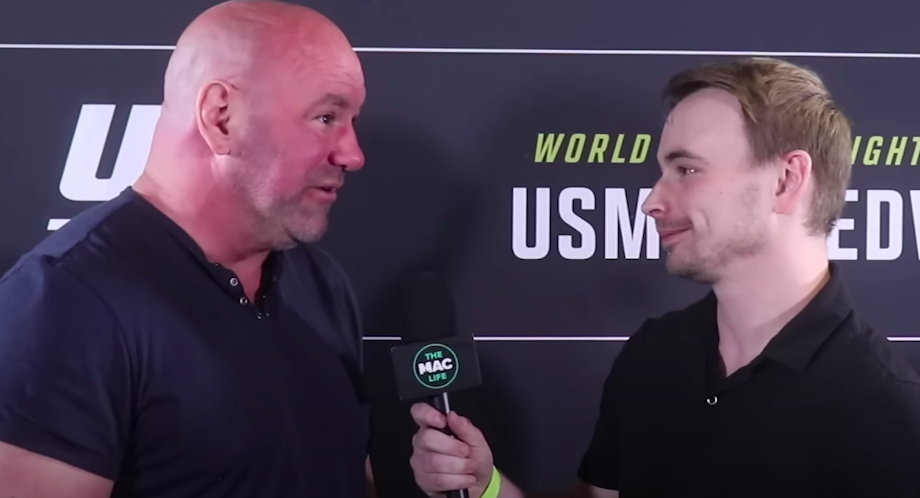 Nate Diaz has been vocal in what he wants and it seems that Dana White is listening.

Speaking exclusively to TheMacLife on Tuesday in Salt Lake City, Utah the UFC president responded to Diaz’s latest Twitter plea for his release from the organisation in the hours after Diaz’s Twitter blast in which he called for any opponent in July or August or for the UFC to release him from his contract.

“I mean, I like Nate. Let’s be honest, Nate’s won one fight in the last five or six years,” White said when asked about Diaz. “You know? When these guys get into these positions, you’ve got guys that have been with us for a long time, that we respect, that we care about. You know, you’ve got Cerrones and Anthony Pettis before he left, and you’ve got Nate Diaz and Nick Diaz is still under contract with us.

“So you want to be fair to everybody, you want to do the right things or whatever. Nate Diaz isn’t going to come in and fight Kamaru Usman.

Paul, the YouTuber-turned-boxer, is expected to fight in early August against an opponent yet to be named (Tommy Fury is strongly linked) but both he and Diaz wasted little time in responding to the interview on Twitter.

Dana – I’m happy to be Nate’s last fight in UFC. You know the terms: pay fighters more and give them healthcare.

Sweetener: I will fight for free. https://t.co/fhj6Ig9bS2

“Dana – I’m happy to be Nate’s last fight in UFC. You know the terms: pay fighters more and give them healthcare. Sweetener: I will fight for free,” responded Paul.

Diaz, meanwhile, again petitioned to be released from his contract, writing “Send the release” while also including emojis of a boxing glove and a blonde avatar.