Dana White and United States President Donald Trump have both called for Iranian officials not to go ahead with the execution of wrestler, Navid Afkari. 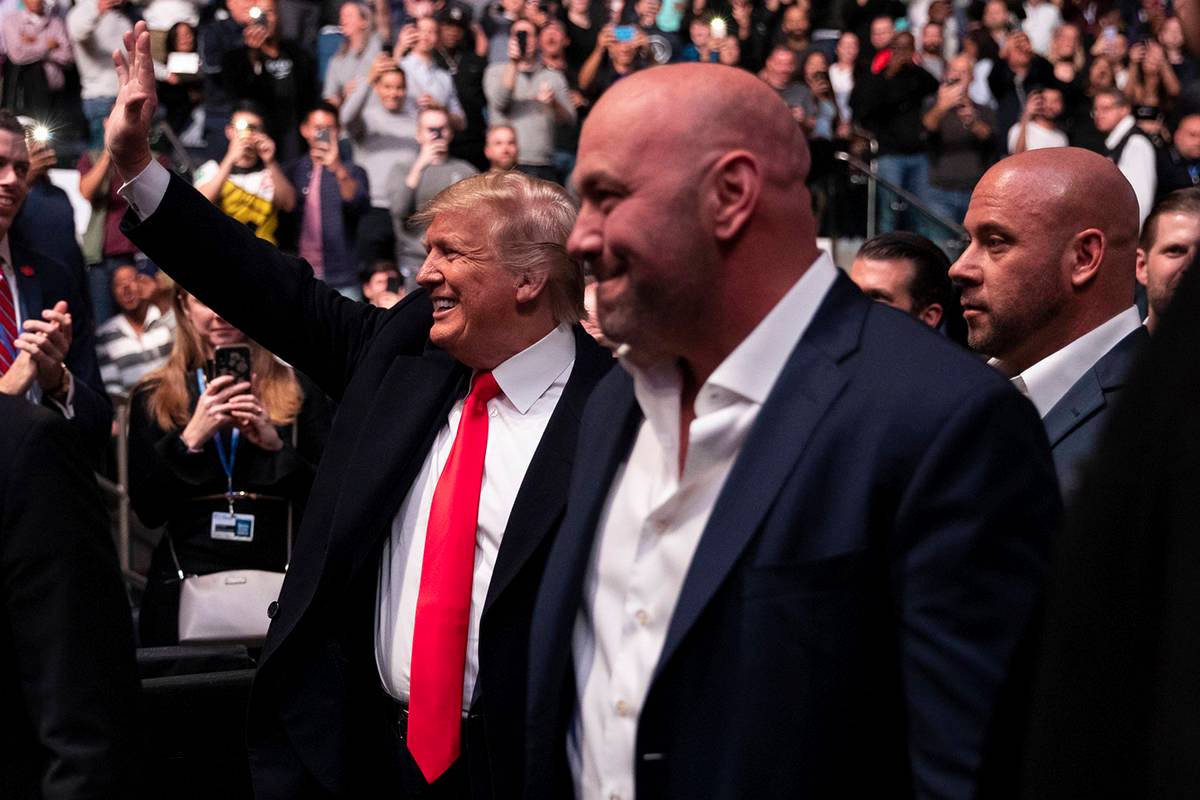 Two years ago, championship wrestler Navid Afkari took part in protests in Iran. He was later given two death sentences.

There are concerns a confession he signed was extracted under torture.

Earlier today, United States President Donald Trump tweeted about the Iranian government’s decision and called them not to execute the 27-year old, writing: “Hearing that Iran is looking to execute a great and popular wrestling star, 27-year-old Navid Afkarai, whose sole act was an anti-government demonstration on the streets. They were protesting the “country’s worsening economic situation and inflation” … To the leaders of Iran, I would greatly appreciate if you would spare this young man’s life, and not execute him. Thank you!”

…To the leaders of Iran, I would greatly appreciate if you would spare this young man’s life, and not execute him. Thank you! @UFC @DanaWhite @FoxNews https://t.co/NkJb4IsQpt

It was also noted that Trump tagged UFC president (and Trump friend) Dana White and the UFC. The reason for that, it seems, is that White made a personal call to the President to ask for his help getting attention on Afkari’s case.

In a video to his own social media page, White revealed he’d reached out to Trump and asked for help, before making his own plea to Iran to not go through with their decision.

“It was brought to my attention,” White said. “And, you know, this guy — first of all he’s a human being, number one. Number two, he’s one of us. Could be any of my fighters. And the only thing I thought to do was call the president and see if he could help this man. He said let us look into it, let me talk to my administration and see if there’s anything we can do to save his life.

“… I would like to say that I too respectfully and humbly ask the government officials in Iran to please not execute this man and spare his life.”