Dana White looks to Derrick Lewis next for Francis Ngannou: “It’s probably going to be the Black Beast”

Dana White says the UFC are most likely going to go in then direction of Francis Ngannou vs. Derrick Lewis II instead of a title defense against Jon Jones. 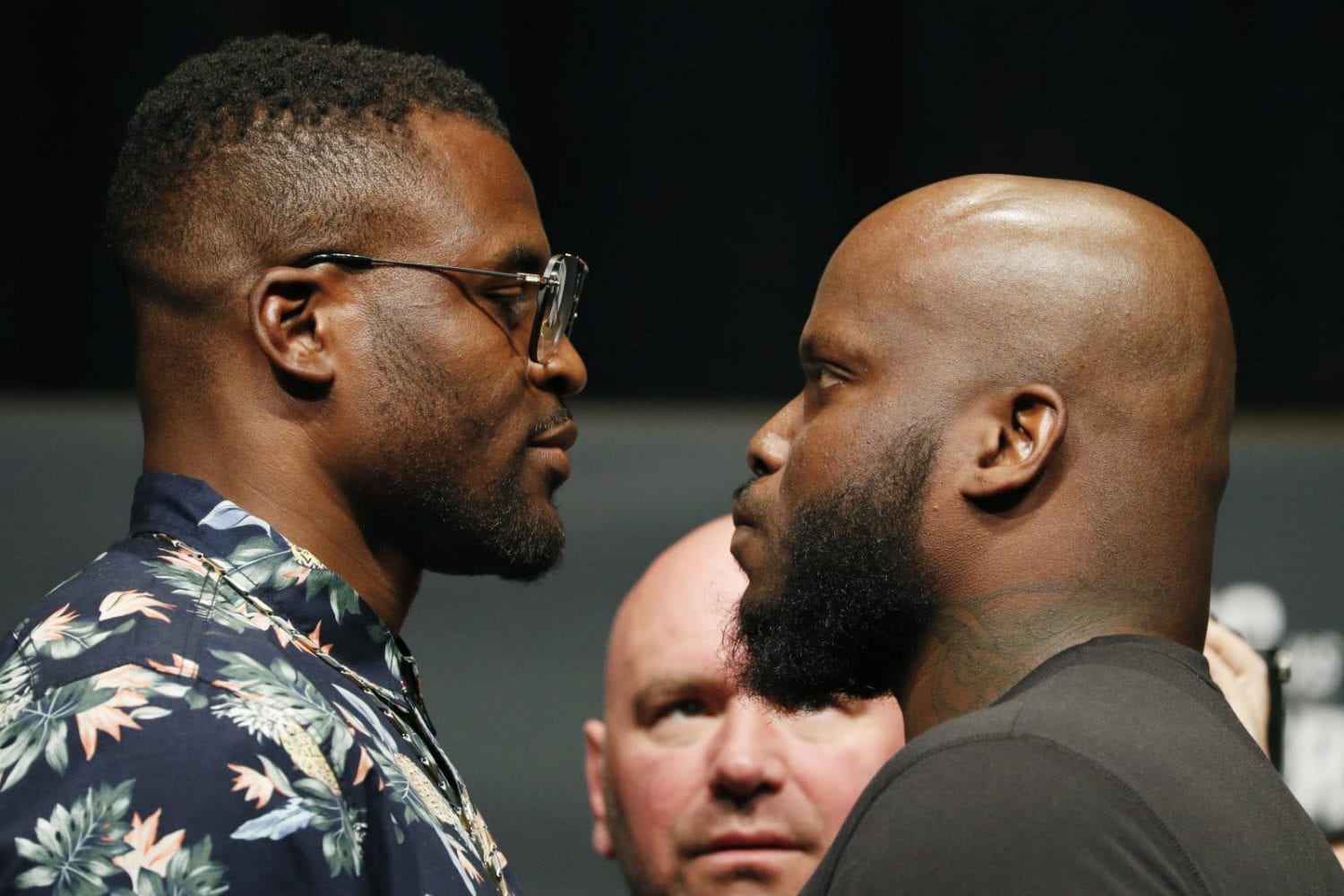 Francis Ngannou’s first title defence might just not be against Jon Jones after all.

The new heavyweight champion and the greatest 205-pounder of all time have made it very clear publicly they wanted to meet each other in Ngannou’s first time out as world champion, but while also making the case that Jones requires a sufficient bump in pay to make it happen.

Despite Jones’ apparent dedication to making the move up a weightclass, consistently putting out social media of him looking bigger than ever, UFC president Dana White is apparently still not sold on the idea of giving Jones his windfall.

Instead, White says, Derrick Lewis is the avenue the promotion will likely go.

“That fight didn’t do what everybody expected it to do, but it can’t go bad twice.”