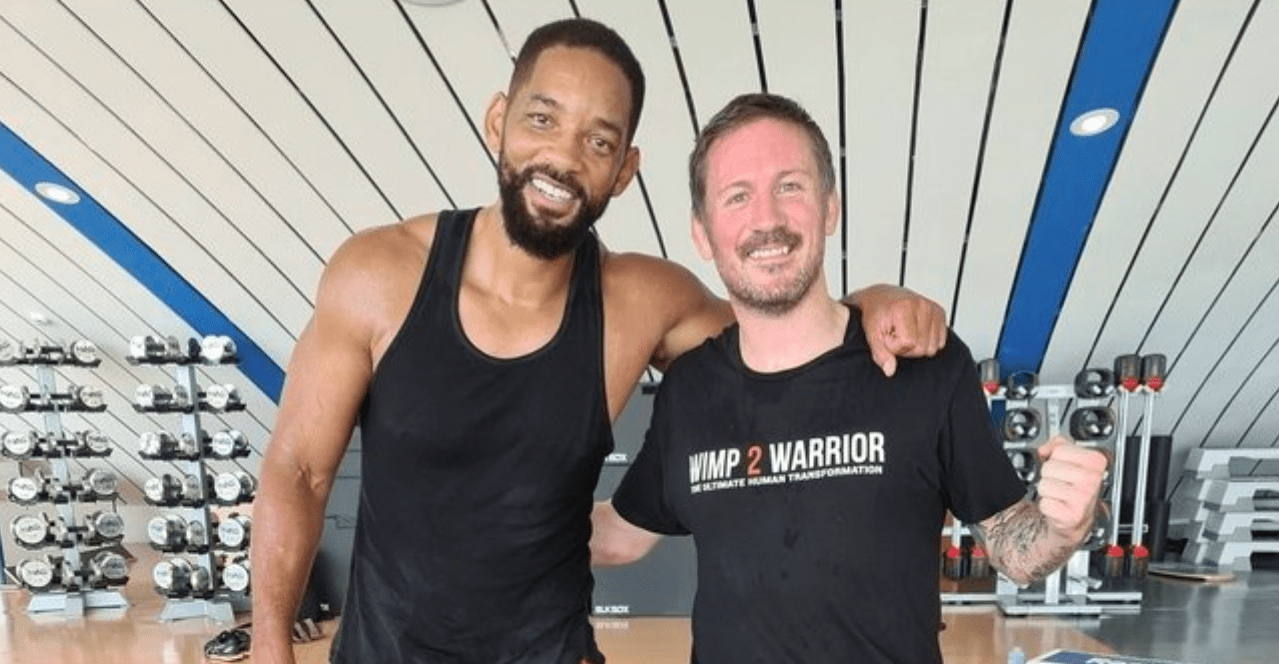 Dana White has lauded Chris Rock’s chin after he took a swing from Will Smith at Sunday’s Academy Awards in Hollywood.

In what will likely go down as one of the most controversial moments in the event’s history, Smith invaded the stage after objecting to a joke about his wife, Jada Pinkett Smith, and unleashed a right-handed slap to Rock, who was hosting the ceremony.

Afterwards, a furious Smith returned to his seat and shouted at Rock to “keep my wife’s name out of your f*cking mouth”.

The incident happened just minutes before Smith was invited to return to the stage after he won the Best Actor award for his portrayal of Richard Williams, the father of tennis greats Venus and Serena, in the film ‘King Richard’.

FINALLY!!!!! there’s an #Oscars show worth watching. AND @chrisrock has a chin https://t.co/SYahGonQTg

Smith, has also played another famous sportsman, Muhammad Ali, around twent years ago in another film for which he was nominated for an Oscar. But after the slap went viral, Dana White took to social media to indicate how impressed he was with Rock’s chin after taking the full-force blow like a champ.

“Finally!!!! There’s an Oscars show worth watching,” White wrote online. “And Chris Rock has a chin.”

John Kavanagh, meanwhile, also noted the viral moment by posting to Twitter an image of him arm and arm with Will Smith after he put the Fresh Prince through his paces at a training session in Dubai late last year.

“That was a weird situation that popped up,” said Kavanagh late last year. “I was in Dubai training with Conor and his people were on to my people, as they say. Would I be interested in doing a session with Will Smith? Absolutely I would. I’m a massive fan, I couldn’t believe it.

“I got to go out to an incredible sport complex out there. I’ve got a warrior programme and I put him through a typical session. I was super impressed with him. Probably my favourite part was that we mimicked an MMA fight. It’s done on a punchbag. You’ll see it on his documentary – which if he puts me in, I’m probably going to get 10 seconds.

“One of my favourite moments was that between rounds, he goes and sits down, just like a fighter would and I’m sitting by his side just like I would when I’m cornering a fighter and giving him advice in the ear.

“I really try to get them in the mindset of a fighter. While I was doing that, Will was hunched over, very focused, staring into space. I thought: ‘Oh my god, this is the guy who played Muhammad Ali. This is a scene from that movie.’

“It was one or two seconds of: ‘What the hell is going on with my life! How did this happen? Fresh Prince of Bel Air here, Muhammad Ali and he’s tuned into everything I’m saying. We had a great workout, we had a bit of fun afterwards. I didn’t tell anyone about it — so when it went up, straight after, my mother’s ringing me, my sister’s ringing me.”