Did Michael Bisping con his way into fighting with one eye? Dana White doesn’t think so, at least. 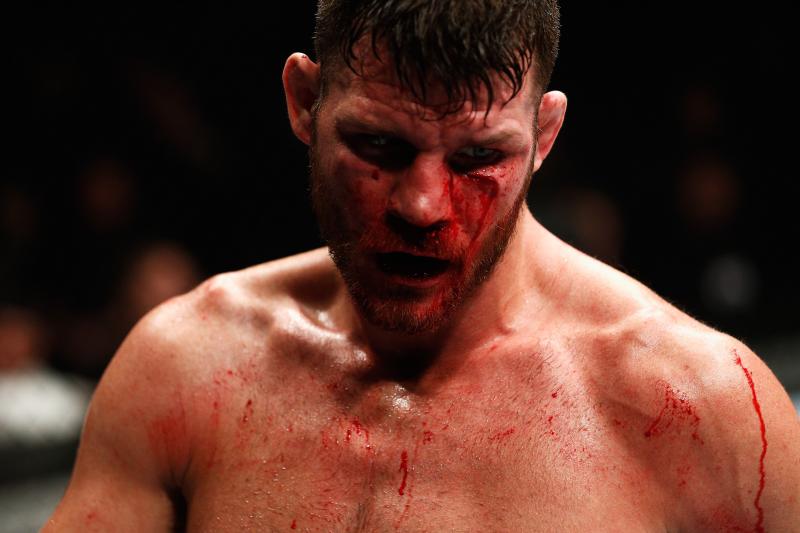 Michael Bisping has a false eye. That’s not in dispute. What is raising questions is in regards to just when ‘The Count’ got said eye, and if he won the UFC middleweight title with it in.

Bisping recently revealed he wore a prosthetic cover over his right eye after it was left useless after a career of fighting. Up until now the theory was his sight was merely compromised during the latter stages of his career, but it seems now it could be possible Bisping was entirely without sight while he began closing down his fighting life.

For what it’s worth, UFC president Dana White doesn’t believe Bisping ever cheated his way through medicals, and believes it was a cosmetic decision.

“Yeah, I think he did,” White said, also to TMZ. “He cleared medicals and he had that surgery and had that problem with his eye. And you would never know it. The guy, aside from popping his eyeball out of his head, you would never know that Michael Bisping has an issue. But, before he got the surgery, his eye used to point inward. Got it fixed and, yeah.

“No, you aren’t duping the doctor,” he continued. “I mean, the doctors look into your eyes. Listen, I hope the doctor would know the difference between a real eyeball and a fake eyeball. So yeah, I don’t think he duped anybody.”