Dana White and Francis Ngannou’s agent get into online battle: “Let’s disclose EVERYTHING for people to see” - MMA - TheMacLife
Press enter to begin your search
MMA

Dana White and Francis Ngannou’s agent get into online battle: “Let’s disclose EVERYTHING for people to see”

Dana White and Francis Ngannou’s management are starting to get into it online. 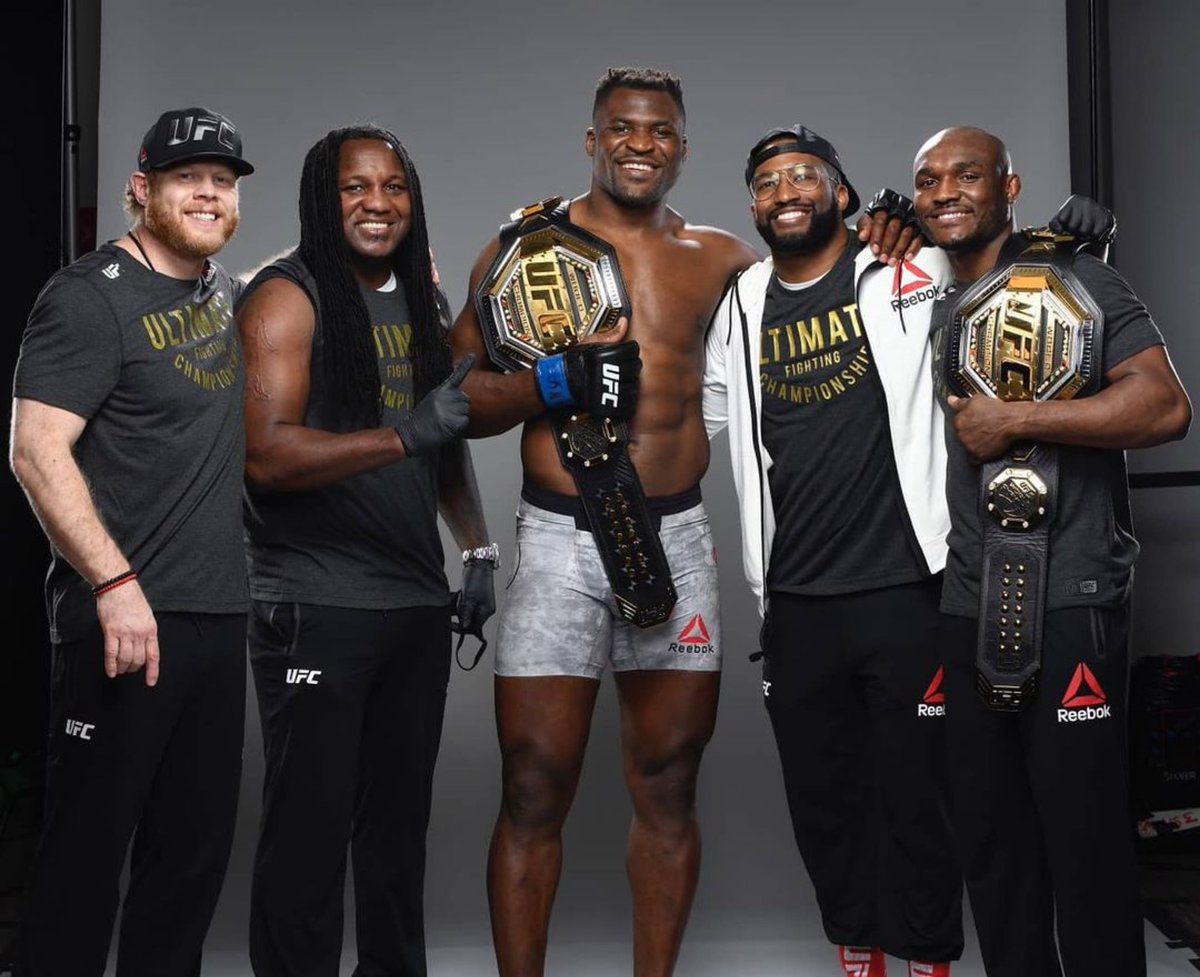 Dana White and Francis Ngannou’s agent are getting into an online back and forth after news of an interim heavyweight title fight between Derrick Lewis and Ciryl Gane being booked for UFC 265.

The UFC made the move to introduce an interim belt after it emerged Ngannou was unable to compete on August 7 like the promotion desired. They have not stripped Ngannou of his world title, and instead will match him versus the winner of Lewis and Gane at a later date. It’s an ironic twist, as Ngannou only won the belt in March of this year, and had long sought an interim title for himself when waiting for a Stipe Miocic and Daniel Cormier trilogy to be completed.

After Ngannou’s agent Marquel Martin offered a quote on the situation to ESPN to express his surprise at proceedings, White commented on a social media post by Brett Okamoto to say he wished Ngannou would find alternate management.

“This dude is SO FULL OF SHIT!!! He knows EXACTLY what’s going on and isn’t “shocked” at all,” White wrote. “Because we told him several times this was coming. His management is incompetent and hopefully Francis starts taking a look at new people to help his career.”

In response, Martin went into a detailed rant, offering to publish all dealings Ngannou’s team and the UFC have had of late, implying White hadn’t been entirely truthful.

“Complete shock with your decision after we said September was good for us?” Martin wrote. “Complete shock that you guys made threats after less than 3 months after you all were aware. Complete shock after You KNEW why Francis needed more time. That is correct. I know you’re passionate but you trying to discredit my integrity when I’ve been nothing but respectful to you, Hunter, and your entire staff? Speaks more about you than it does me. I’m not even mad, I’m actually impressed that I’ve gotten your attention. Incompetent management?? I think we’ve done a damn good job🤷🏿‍♂️I think you REALLY don’t like the fact that Francis is being represented by not only me but an entire agency…one of which you can’t control. Hence why you have people trying to rep him all the time to your benefit 😂I tell you what, let’s disclose EVERYTHING for people to see. Emails, calls, texts, everything. Deal?? Cuz I’m ready to get blackballed by UFC…I’m not defined by it, you or anyone else for that matter. How’s that sound. Sincerely, your old employee – Marquel Martin”