Cyborg defended her crown against Sinead Kavanagh in Florida on Friday night. 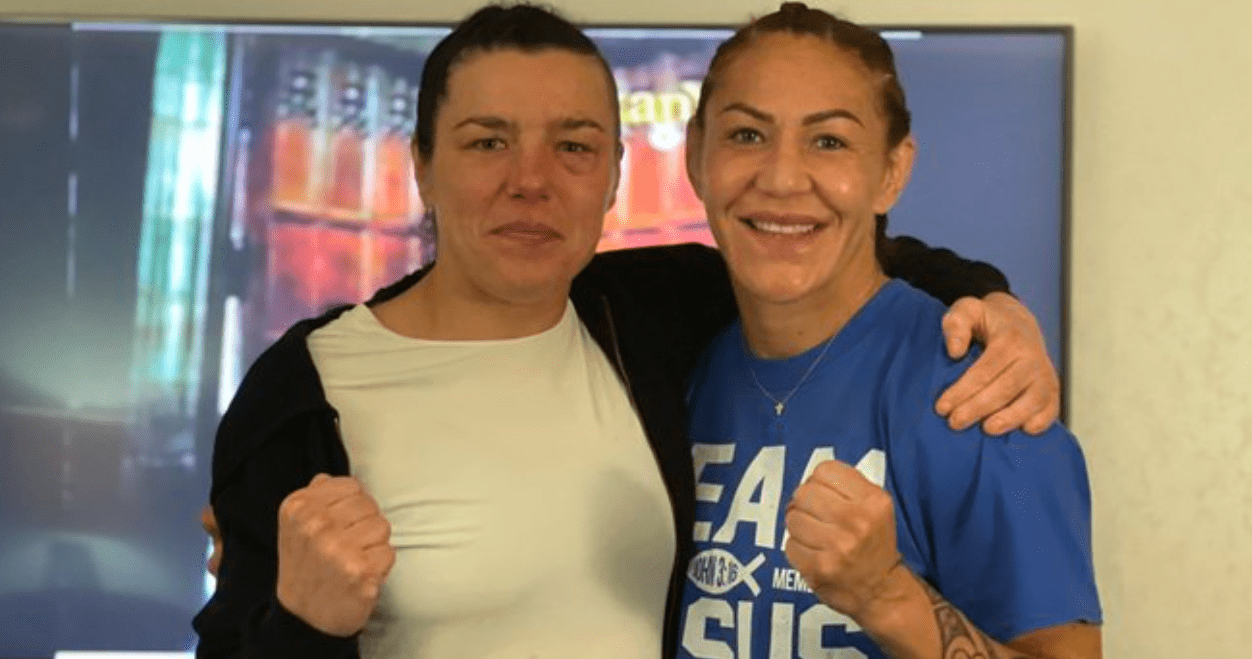 Cris Cyborg has hailed Sinead Kavanagh after the two clashed in the Bellator 271 main event in Florida late on Friday night.

Cyborg, beaten just once in the past 15 years, scored a first round knockout of the Irishwoman after a furious opening 90 seconds to the bout which saw the two throw down, and Kavanagh scoring with a left hook which looked for a moment which might have had the champion in trouble.

It was the Brazilian, though, who landed the fight-ending shot soon after after she sent Kavanagh to the canvas with a right hand, with the bout being stopped moments later after a series of strikes on the ground.

It was the 20th knockout win of Cyborg’s career — but afterwards the Brazilian paid tribute to Kavanagh, who was unafraid of going blow for blow with one of the female fight game’s most feared knockout artists.

❤️ thank you @sineadkavanagh0 for sharing the @BellatorMMA cage with me! You’ve earned my respect as one of the toughest women I’ve ever met! pic.twitter.com/xgnvzuLcB2

“Thank you [Sinead] for sharing the Bellator cage with me!” Cyborg wrote on Twitter.  “You’ve earned my respect as one of the toughest women I’ve ever met!”

Cyborg will now move on to her next title defence, potentially against Cat Zingano or even the cageside PFL champ Kayla Harrison — and Kavanagh will come back determined after he first-ever world title opportunity.