Conor McGregor and Khabib Nurmagomedov are finally set to meet face to face. 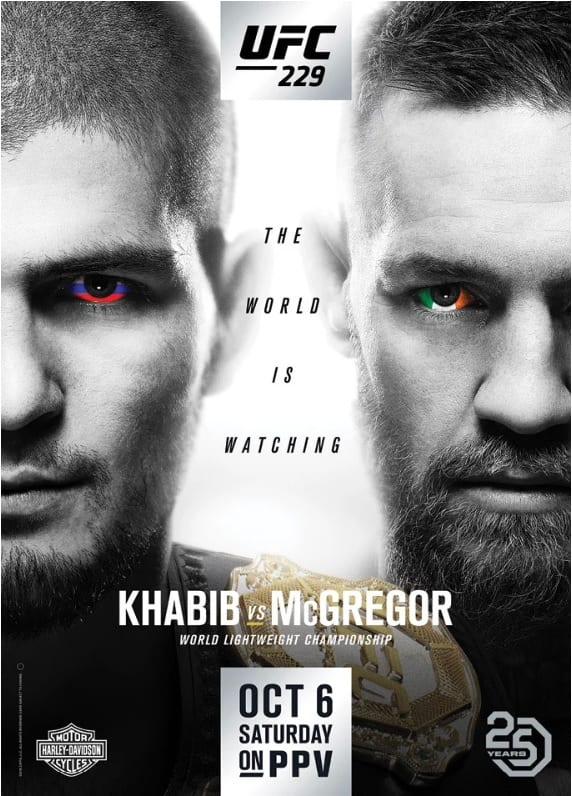 Conor McGregor and Khabib Nurmagomedov are set to finally face off next week.

The two lightweights will take part in a press conference on September 20th at 5 p.m. ET at the Radio City Music Hall in New York City, and will only be open to the media. ESPN’s Brett Okamoto first reported the news.

It marks the first time McGregor and Nurmagomedov will come face to face since their blockbuster title fight was announced. The contest is already anticipated to be the biggest in mixed martial arts history, and with a personal feud well known to exist between the two men, the press conference itself will be an unmissable event in itself.

It will mark the first press McGregor has been involved in since the world tour he undertook for last year’s boxing match with Floyd Mayweather.

I know there have been a lot of questions about this, so here's a big update …

Khabib Nurmagomedov and Conor McGregor will both attend a UFC press conference next Thursday at Radio City Music Hall in NYC.