Conor McGregor has offered his official prediction for the upcoming trilogy fight, and is bringing attention back to his kicks. 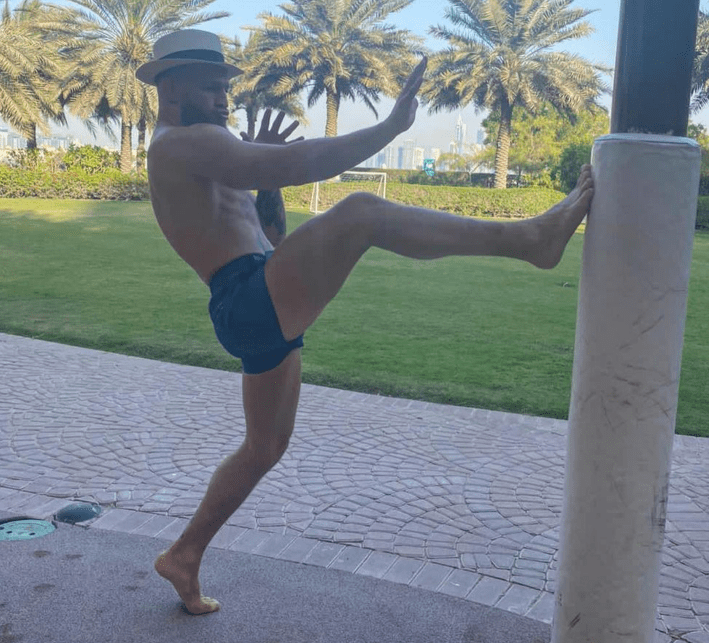 Conor McGregor (AKA: Mystic Mac) has offered his prediction for the upcoming trilogy fight.

McGregor is set to meet Dustin Poirier on July 10 in a rubber match that will see both men entering the bout with a win over the other. And, while McGregor is supposedly the one with all the pressure on his shoulders, the Irishman isn’t shying away from his responsibilities in round number three.

Taking to his social media today, McGregor hit the fans with his pre-fight prediction, writing on Instagram: “The prediction is in! I’m going to win the trilogy fight via A Front Kick to the nose. Round number 4. His Nose needs straightenin’ and I’m Rhinoplasty.”

It wouldn’t be the first time McGregor has drawn attention for his front kicks. At UFC 189, the then-featherweight contender won the interim 145-pound title from Chad Mendes after firing and landing whip-like kicks to the American’s sternum and stomach repeatedly.

Should he be able to finish Poirier in a similar fashion, it would be the latest addition to a long line of highlight-reel finishes for the UFC’s first double champion.

Conor McGregor versus Dustin Poirier 3 happens at UFC 264 on July 10. It will likely be the biggest fight of the year.