Conor McGregor will be keeping a close eye on UFC 249 this weekend. 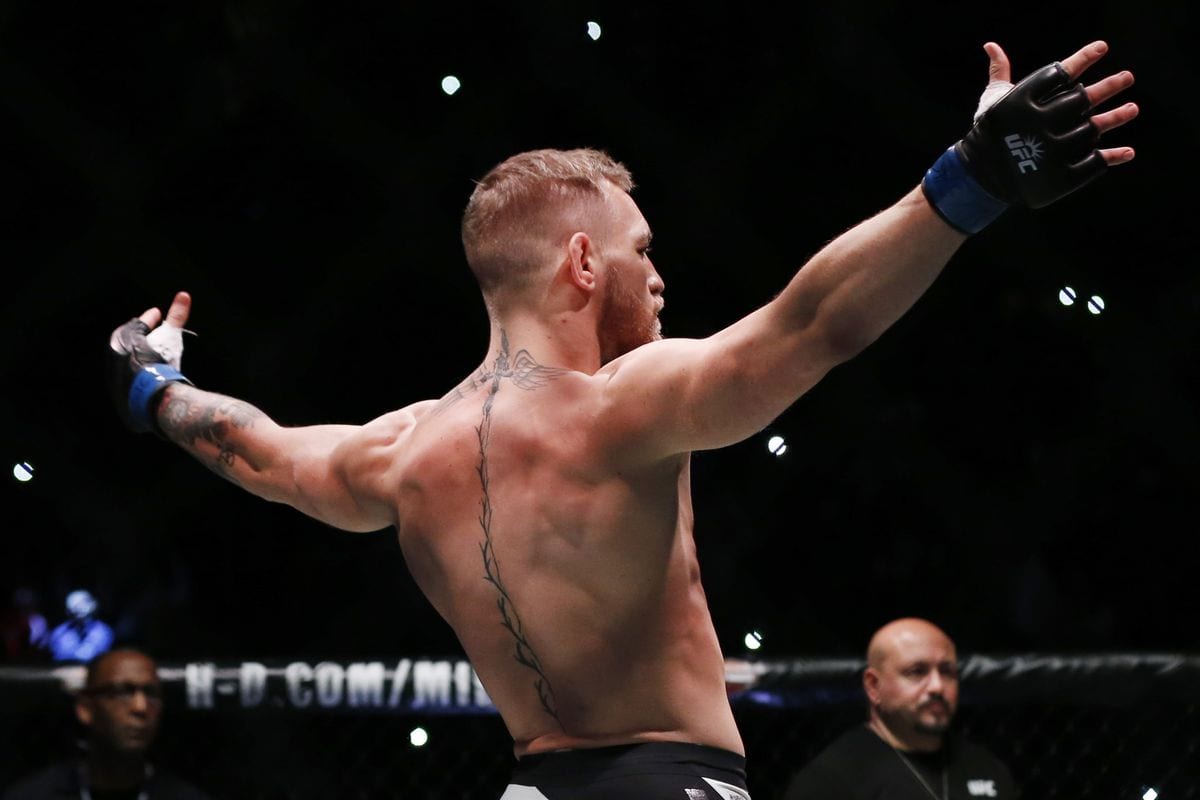 Conor McGregor will be keeping a close eye on this weekend’s UFC 249 event from Jacksonville, Florida.

Not only are the two men in the interim lightweight title headliner fighters with whom McGregor may compete with in future, McGregor’s manager Audie Attar says that he wants to gauge the robustness of the UFC’s health and safety protocols during the Covid-19 pandemic before deciding on the date of his return to the cage.

“Conor is very curious to see whether the health and safety of the athletes and staff are ensured,” Attar said to ESPN. “He wants to make sure everyone is taken care of properly.”

Any return to action this summer would almost certainly be forced to take place behind closed doors, due to restrictions placed upon public gatherings amid the ongoing coronavirus health crisis. Attar says that his client would obviously prefer to compete in a sold-out arena, but exceptional times call for exceptional circumstances.

“While Conor’s desire would be to fight in front of another sold-out crowd he does understand what him fighting in an empty arena could do for people at home and would consider if he is comfortable with the way the UFC is holding these events from a health and safety standpoint,” Attar explained.

The UFC has three events scheduled for the next week in Florida. In addition to Saturdays’ show, there will also be fight cards held on May 13 and May 16. Should these go off without a hitch, it could well lead to McGregor’s imminent return.

For that reason, and numerous others, Dana White will no doubt be hoping that these series of fight cards progress without a hitch.