Conor McGregor: ‘Dustin’s a great fighter, but great is still levels below me’
Press enter to begin your search
MMAVideos

Conor McGregor: ‘Dustin’s a great fighter, but great is still levels below me’

Conor McGregor has brushed off the old Mystic Mac abilities and offered a prediction for his rematch with Dustin Poirier. 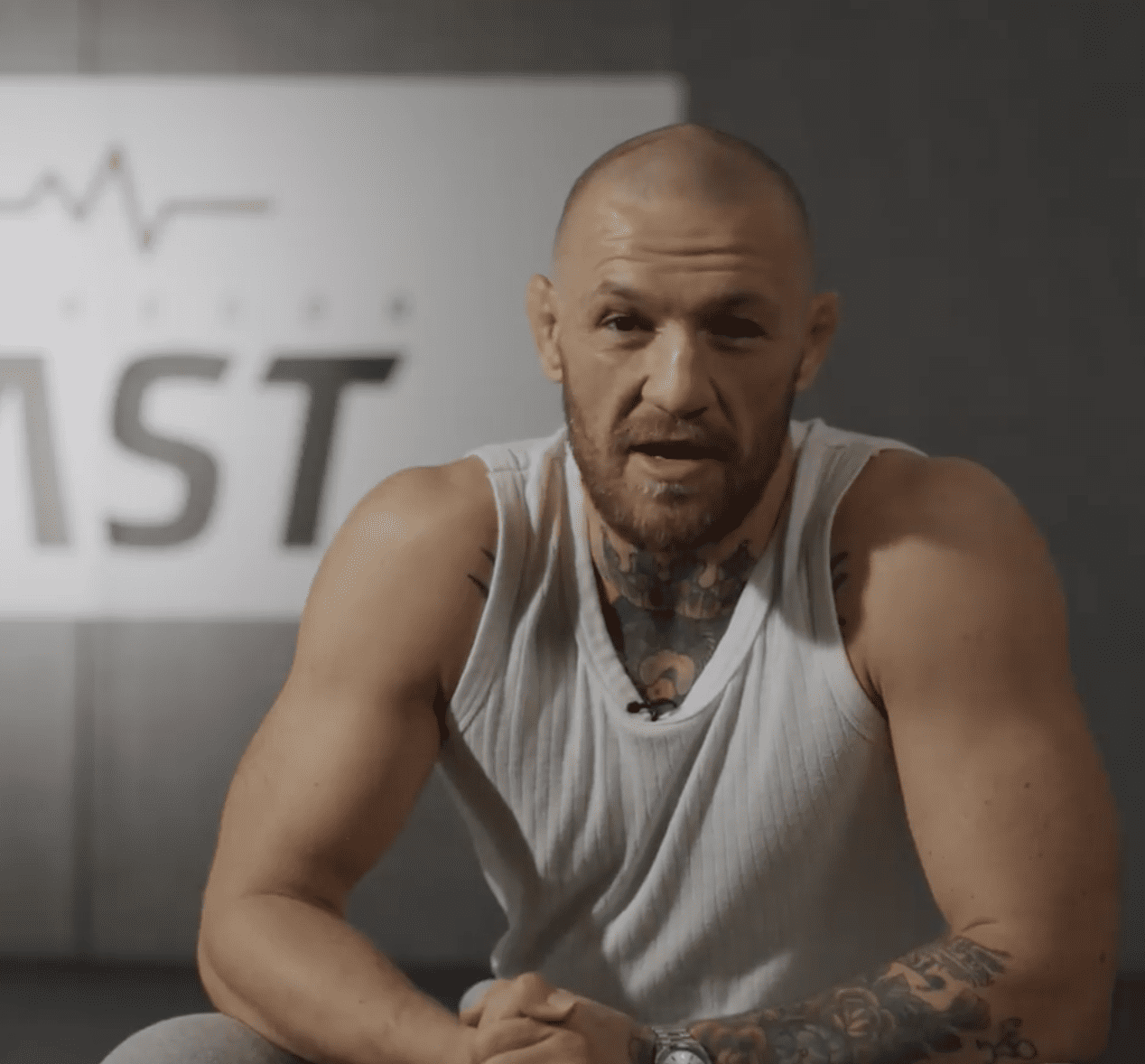 When Conor McGregor first defeated Dustin Poirier at UFC 178, he famously grabbed the microphone immediately following the fight and issued a line that ended up becoming one of his well-known monikers.

“You can call me Mystic Mac, because I predict these things.”

Well, just two weeks away from his rematch with the American, McGregor appears ready to brush off the old favourite and offer forward a new, specific prediction for round two.

“I like Dustin. I think he’s a good fighter,” McGregor said, speaking in an upcoming episode of UFC Countdown. “He’s even a great fighter. But great is still levels below me. I’ll knock Dustin out inside 60 seconds.”