Conor McGregor has broken his silence. 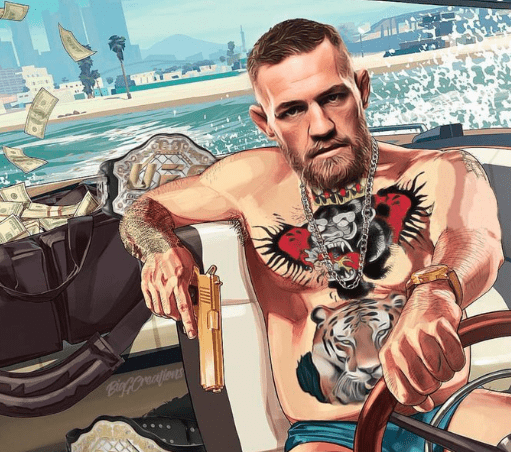 Conor McGregor has — in a sense — spoken.

Since the UFC lightweight champion’s megafight with Floyd Mayweather earlier this year, MMA fans have been wondering in their droves who will McGregor face upon his return to the cage.

Today, for the first time, McGregor has given a hint as to who it could be. In a one word post, alongside a GTA V-esque picture, the Irishman simply put “Tony.”

It would seem, then, that Tony Ferguson could well be the fight on the horizon.

Last week at UFC 216, Ferguson defeated Kevin Lee in a contest for the UFC interim lightweight title, putting him in line for a contest against McGregor. But with a third fight against Nate Diaz lurking in the background, there was (as usual) no certainty to McGregor’s actions.

With today’s post, however, the world of MMA has been given its first clue as to who we could see square off with the biggest name in combat sports next.