We have a 125-pound cracker to look forward to. 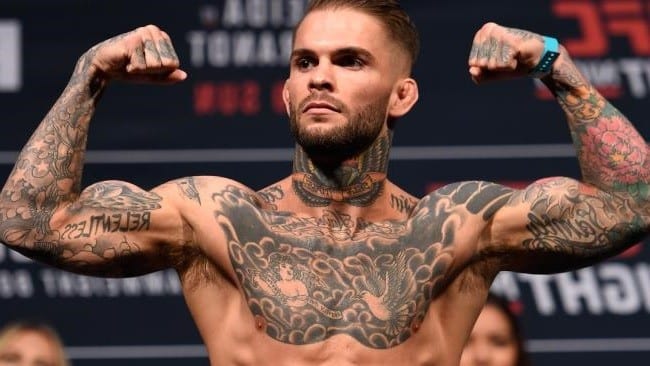 Per a report from ESPN, the fight will take place at UFC 255 on November 21, with the location to be announced. In something of a flyweight showcase, as Valentina Shevchenko will also return to defend her title against Jennifer Maia, who recently defeated Joanne Calderwood to become the number one contender.

Garbrandt has long discussed a move down in weight, claiming he could make the lower division with relative ease and take the world title to become the latest fighter to have held world titles in two divisions. For Figueiredo, it marks his first fight as champion after defeating Joseph Benavidez in a blistering performance on ‘Fight Island’ a few weeks ago.

While discussion of uncertainty around flyweight has been out of the news for a while, there was a time where the division looked as if it faced the chopping block. With UFC president Dana White’s public praising of Figueiredo, and the promotion’s past pushing of Garbrandt, it appears the men’s 125-pound division has been re-cemented as being part of the plans.