Ciryl Gane has made the rare move of revealing the payday he received for his last fight, the UFC 265 main event with Derrick Lewis. 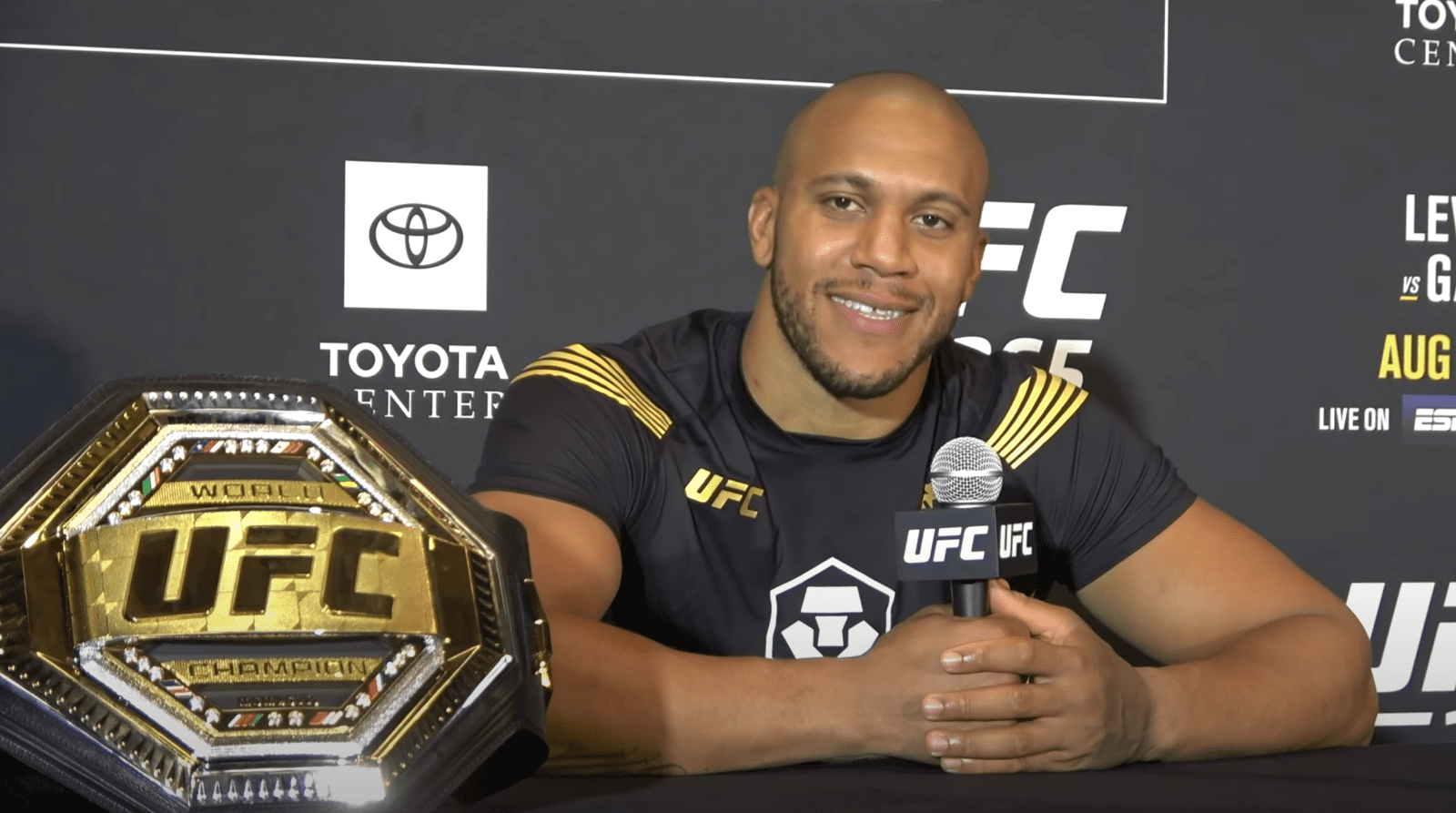 Ciryl Gane has made the rare move to reveal the pay for his last fight.

Earlier this month, Gane met the popular Derrick Lewis at UFC 265 in a clash for the interim heavyweight title, with the winner set to move on and meet Francis Ngannou in the near future. Now, in an interview with L’Equipe (via RMC Sport), Gane has revealed just how much he got to take home on fight night — and how much he was subsequently truly left with.

The UFC never traditionally reveal their fighter’s pay, so Gane’s decision to reveal it himself is out of the ordinary. That said, it rather suits the Frenchman’s demeanour, as the interim champion appears rarely to look anything but relaxed and calm — including when Lewis marched up and got in his face at the UFC 265 ceremonial weigh-ins.

While Gane’s pay might raise some eyebrows, as an interim champion it’s believed he’ll receive a percentage of his next pay-per-view appearance, and considering that’s a former-teammates-collide bout with Ngannou, Gane will likely head home with significantly fatter pockets next time round.