Cian ‘The Warrior’ Cowley will be back in action just after Christmas. 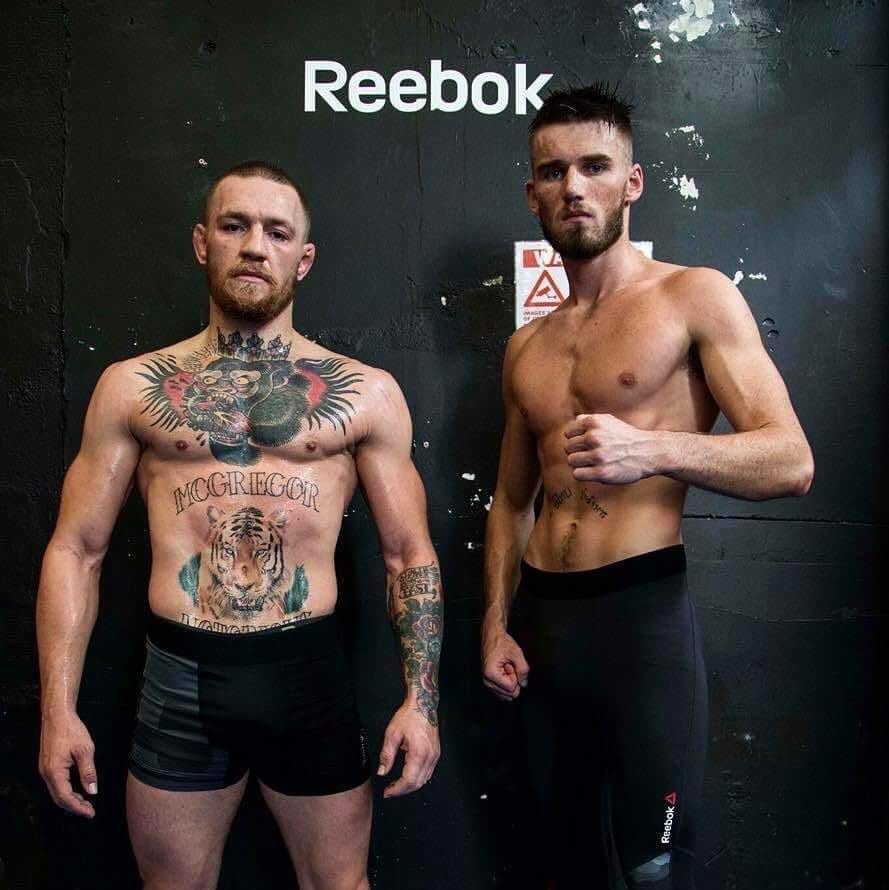 SBG fighter Cian Cowley will have to delay his Christmas dinner a few days this year after it was announced on Monday morning that ‘The Warrior’ will make his sixth professional mixed martial arts appearance against the 3-1-1 Sam Patterson as part of Brave CF 33 in Saudi Arabia on December 27.

Cowley will be looking to rebound from a two-fight skid after finishes of Hardeep Rai and Daniel Olejniczak to open his career with Brave CF, the largest mixed martial arts promotion in the Middle East. News of the booking was first reported by MMA Fighting.

The Dubliner is perhaps best known for his world class Muay Thai career which brought him several world titles in the pursuit, as well as being a key training partner of Conor McGregor.

Cowley’s opponent in December, Sam Patterson, fought to a draw with Ahmed Amir in his most recent bout under the Brave CF banner. Both Cowley and Patterson share a common opponent in Hardeep Rai, with the Irishman winning that fight via strikes a little over a year ago while Patterson was defeated by strikes — also in the first round — in what is the sole loss of his young career.