‘If the champ says he wants some contenders, he’s got one in me’: Calvin Kattar impresses in ‘Fight Island’ win against Dan Ige
Press enter to begin your search
MMA

‘If the champ says he wants some contenders, he’s got one in me’: Calvin Kattar impresses in ‘Fight Island’ win against Dan Ige

Calvin Kattar is one to watch at 145-pounds. 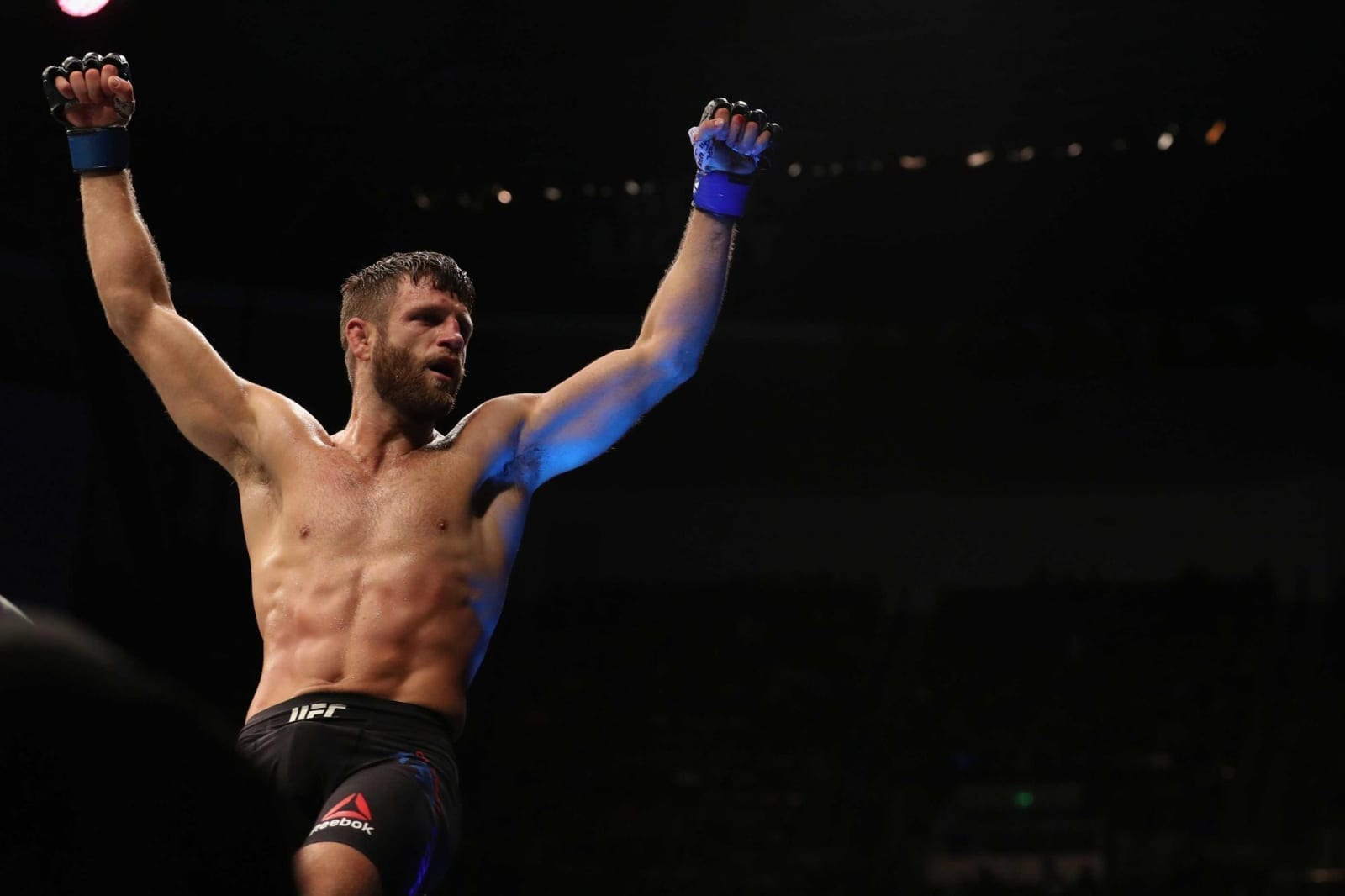 There’s a new contender in town at 145-pounds after Calvin Kattar enhanced his already stellar reputation with a unanimous decision win against Dan Ige on ‘Fight Island’ late Wednesday night, snapping his opponent’s six-fight win streak in the process.

What was predicted to be a close bout between two of the featherweight division’s most promising fighters ended up going mostly in Kattar’s favour, with his boxing proving the difference between the two fighters — and leaving Ige’s face swollen around both eyes, but particularly his right one.

“I was happy to go out with my team and finally give ourselves a main event win, and what better spot than out here in Abu Dhabi on Fight Island,” the victorious Massachusetts native said after the fight. “Anywhere, anytime, that’s my mindset. We just follow where the opportunities are at, we had a big one here in Abu Dhabi, like I said, I’m just happy to go and capitalize. It’s a great check point for me and my team.”

Kattar adds this win to another in his previous fight (a vicious KO of Jeremy Stephens) to move further towards the top of the queue at 145-pounds, and goes some way to erasing the disappointment of his loss to Zabit Magomedsharipov last November. In that fight, the Russian scored points early only for Kattar to rally late. A five round fight instead of a three round fight would have been interesting.

Indeed, Kattar seems to be a fighter capable of displaying his best work in the 25-minute timespan, and he says he plans on causing problems for the whoever holds the belt when his time comes for a title shot.

“I’m going out. I’m fighting and earning it,” Kattar said. “If the champ says he wants some contenders, he’s got one in me.”

Elsewhere on the card, Tim Elliot took a close decision win against Ryan Benoit in the co-main event, while Jimmie Rivera beat Cody Stamann. Molly McCann came up short against Taila Santos and Mounir Lazzez looked impressive in a win agaisnt Adbul Razak Alhassan. Each fight on the main card went to a decision