Amanda Serrano is set to continue her mixed martial arts career in June. 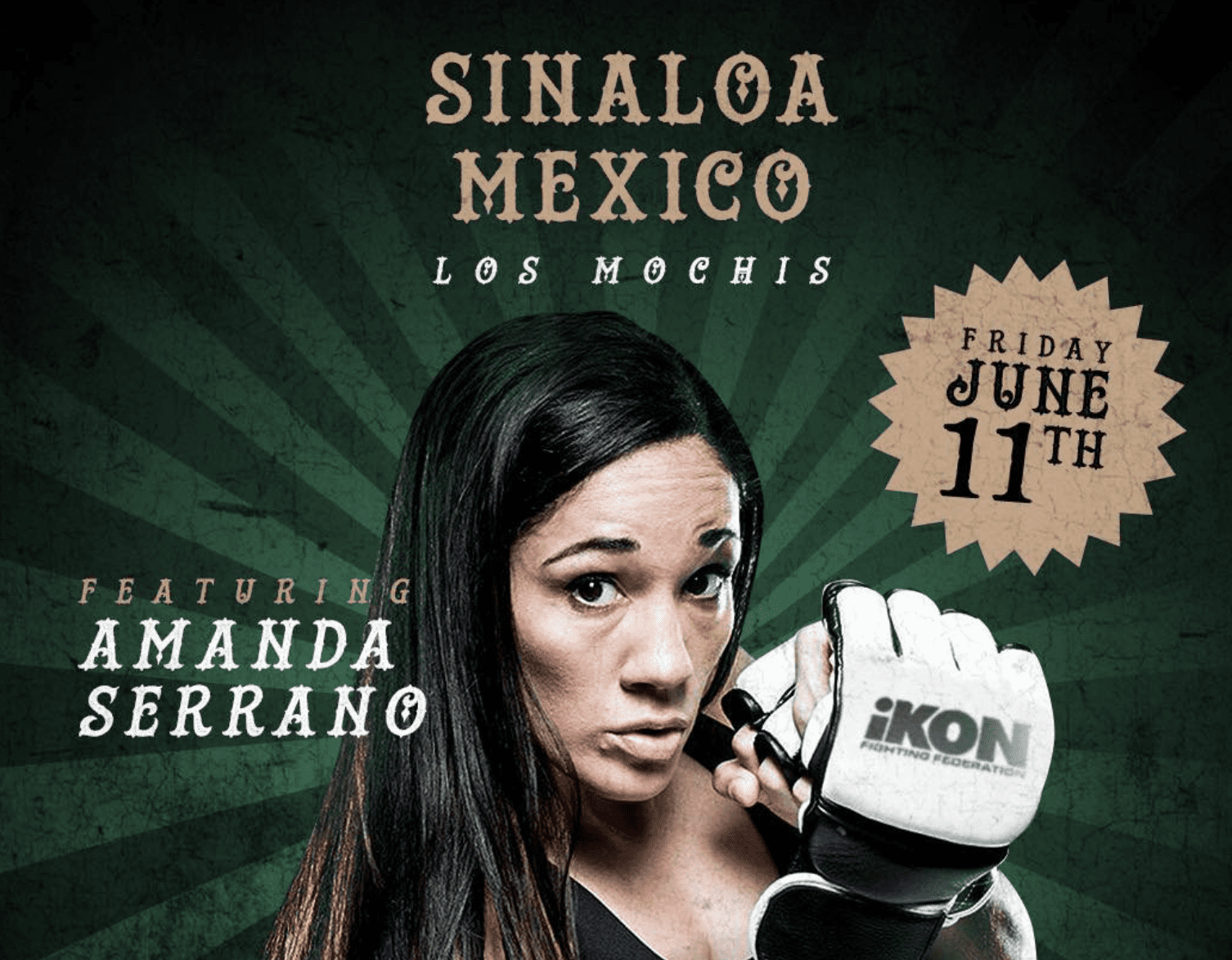 Amanda Serrano is set to continue her mixed martial arts career as a fight with Katie Taylor continues to be discussed.

Taylor and Serrano have long been linked to a contest, with negotiations often proving a tricky business for the pair. And with a victory for Taylor last Saturday, it would seem a bout between the two greats is the obvious move. While those talks are yet to begin, however, Serrano will make her promotional debut for iKon Fight Federation on June 11 in Los Mochis, Sinaloa.

The fight will be Serrano’s third mixed martial arts fight, with her record standing at one win, one draw. She last competed in boxing in March.